don’t go away, its nice to have you to cool things down again..

Its been another crazy busy week work-wise, hopefully its done and dusted by the end of tomorrow and I can return to the more sedate pace I was previously used to.  Its also been a hot week, peaking at 39C on Friday, which was pretty warm given that my air con went pop again.

We’ve had a nice rain front blow in this weekend – much needed really as there has been precious little of it this winter.  Its been warm though – its 31 outside and pouring with rain right now – we have all the windows and doors open to try to capture some of the cool air.

I just went to the DIY shop for some replacement pop-up sprinklers for my reticulation – after a while they get battered by the mower and the seals start to go and they start leaking everywhere.

To you non-Aussies (or those without garden irrigation), pop-ups look like this

So I have 6 new ones ready to replace the old battered ones – that should sort out some of the dry spots on the lawn and also should stop some of the water being ‘wasted’ (it goes back into the ground anyway) with inefficient spray.

I just need the rain to stop so I can sort them..

I stopped by the beach on my way home as the sky was looking a bit interesting – and yes, interesting doesn’t do it justice – within 2 minutes, it was pouring down! 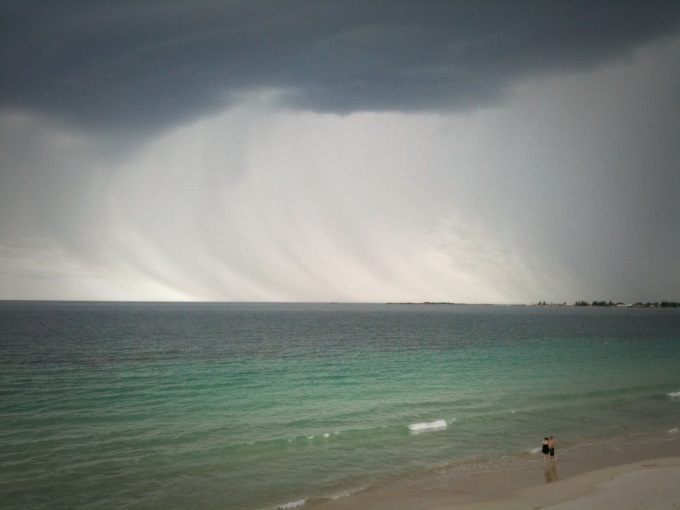 The rain has stopped again now, so I’m off into the garden to sort those sprinklers.

fixed it, I did

Fixed the irrigation this afternoon.

It just required the fuses to be replaced and the new cable runs that I did the other day to be rejoined with proper cable connecting clips. I also re-wound the tape round a few of the older (but as far as I know, non functioning) cable joins, just to be sure.

Tested the connections with a multimeter to ensure I hadn’t stuffed up and joined the common to the power circuit by mistake (I hadn’t) and then did some test runs.

And blow me down if it doesn’t all work. I replaced a few old and crap sprinklers with new pop-ups and thats it, job done.

Tomorrow, the adventures of the world’s most boring man continues with weed and feed and preparing the ground for grass seed. Go me.

Think I’ll go out and take some photos tomorrow, its been a while.

I fixed the main problem with that 5th solenoid valve yesterday, the common wire (a bodge by the previous owner) had broken just out of sight of the hole I’d dug to uncover the valve. Fixed that with a new spur from a known working common wire and once I attached one of the spare wires in the control box to a spare terminal, the valve sprung to life. Woo!

A few tests and stuff later, it really looked like it was all working, so I set about routing my new spur common wire under the ground to the 5th valve. Once it was all wired up, a quick test showed it was all working. Buried the cables, filled in back over the valves and tested again.

The fuse in the control box went. I must have a dodgy joint (most likely the power or common to solenoid connection) or the originally broken common is stuffing up. I’ll get some new fuses some proper cable joiners (rather than just tape) and fix up the common later and see whats what

The rest of the system looks to be in good shape now – just need to sort that one solenoid (now I know how – just unscrew the center pin and it opens the valve up – job done.

Good news though, is by Tuesday, hopefully this will all be fixed so I can get on with the task of feeding and regrowing the grass 🙂