I decided to take the bike out on a gratuitous run around yesterday.  It’s been ages since I’ve just walked or driven about with the camera on my own for the sake of it.  In fact, the last time might have been when I went to Brisbane with work.  Crap, huh?

So this post is kinda dedicated to a fellow blogger – a veritable Arkansas Traveller – Jeffrey, who takes pictures and blogs about rural Arkansas as he cycles about.  I totally love that – it’s just about getting out there.  Go find him here

It was a really hot day – into the 30’s before lunch, but there was a storm front coming down from the north, bringing cloud and interesting skies.

So around 5pm I jumped on the bike, put the trusty little LX5 in my pocket and headed out to take some shots from the coast.  Areas I have plenty of pictures of already – mostly way better ones than I could hope to get with just the pocket camera, but I don’t care – it was just nice to get out and get some air.  Plus I got to ride the bike, which still makes me feel like a spitfire pilot.

I didn’t have to go too far, as the beach is only a few hundred metres away.  It was overcast, cooling off and very windy.  Promising. 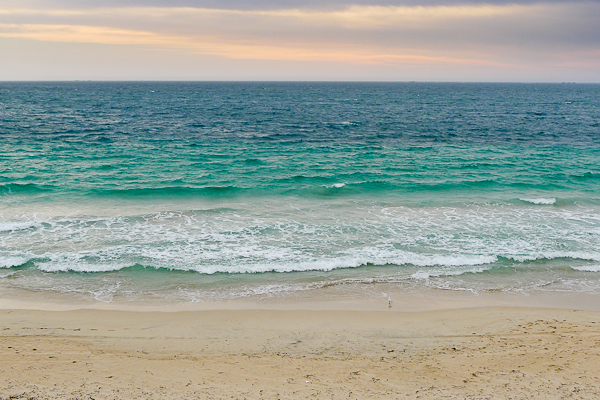 I popped round to Penguin Island – it’s so beautiful there – I went there years ago – you take the little ferry over and its very beautiful https://runcharlierun.com/2009/12/30/a-brief-moment/ 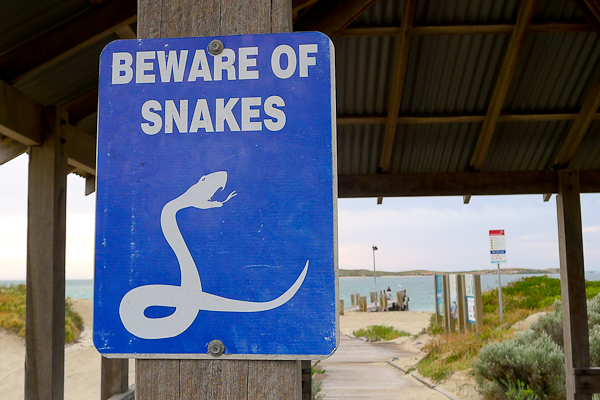 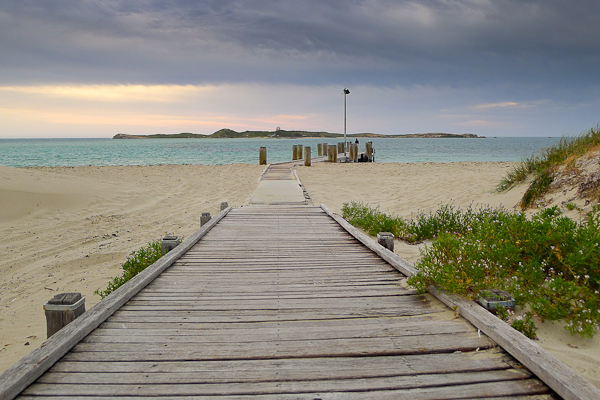 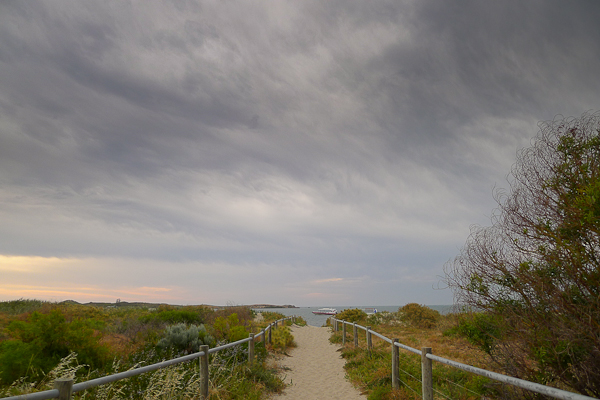 The skies were starting to build and I could see the storm front rolling over and I really thought I was going to get wet, but nothing came of it, so I went further, on upto Kwinana to the grain terminal (see another post about that here) 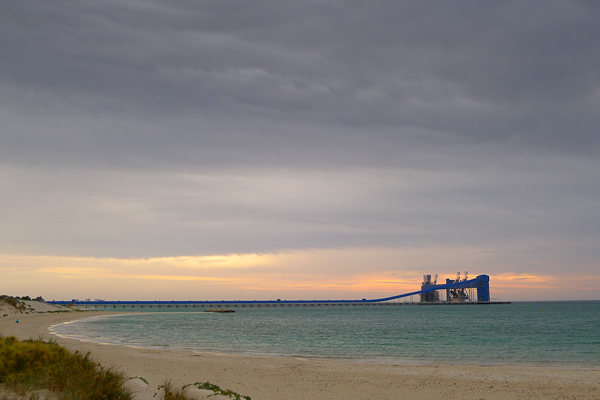 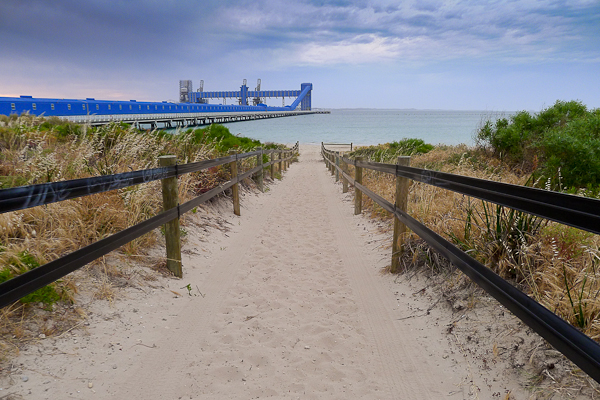 by now it was getting late, so I decided to call it quits and head back home, but as I left, I could see some hints that sky was going to do something very interesting!  So – what to do – I only have the pocket camera, so no top quality shots, but even so, this could be good.

I’m totally loving my little bike, it’s fast(ish) nimble, frugal, light, easy to ride and good fun.  It totally needs new tyres though – the OEM ones are wooden and I have no idea what they are doing when the bike is leaned over.  Maybe that’s just more practice needed.  I can manage about an hour and a half on it before my bum goes numb and I need a rest – but in that time, it gets me to where I’m going with a smile on my face.

The sky was starting to light up, so I hurried on back so I could get to the west facing beaches. 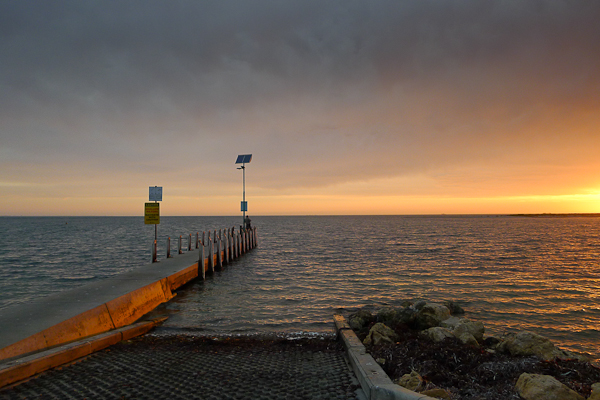 And that was it – welcome to the end of another beautiful West Australian day.

Update:  for my lovely American readers, Happy Thanksgiving. Be thankful for friends and family and I hope you have a fantastic feed!

6 Comments on “Riding around”