These are usually ok – the wind howls, the rain falls and then its gone.  Except this time we had 2 of them back to back, the first with a sudden howling gale that knocked down fences and trees and damaged the roof and the second, a few days later, bringing 12 hours of violent wind and torrential rain.  This, as you can imagine did not go well with the already damaged roof, and water came pouring in through one ceiling over of the windows in the back of the house.  Bah!

Check out the post title image for a screenshot of the radar at the time.  Fun.

Anyway, before I get to that, its been one of those months where work has pretty much absorbed all my time and energy and coupled with the lack of daylight during my free time (its pretty much the shortest day for us now – it can only improve from here!) its made for a pretty adventure free time.

I have been taking a few photos on my commute and of generally interesting things that I see. 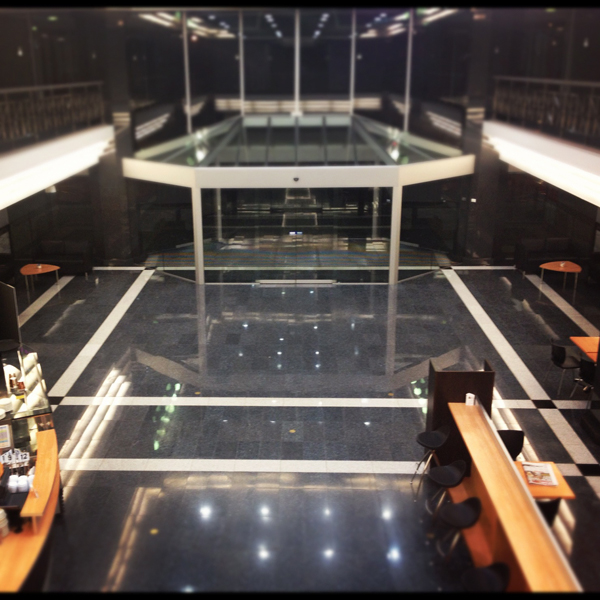 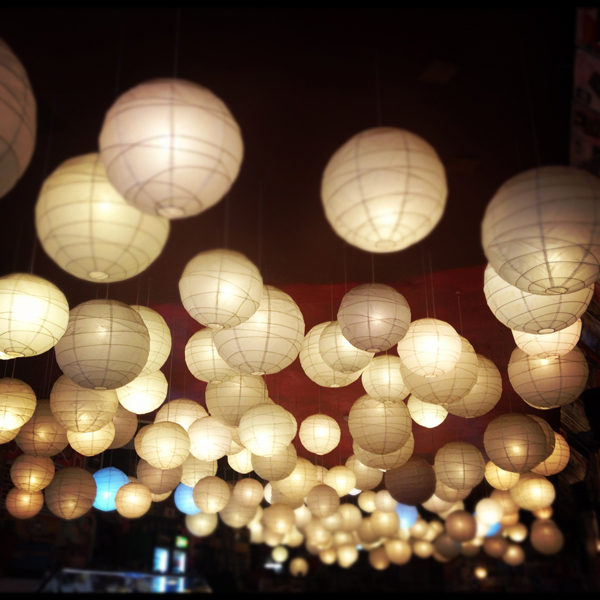 Killer skies and water colour at the beach before a storm front swept up from the south and dropped a ton of water.

And lots of damage 😦  This is all thats left of my back fence and trees.

I took a video of the storm front as it hit the front of the house.

The roof is now fixed and insurance is ‘in progress’ for the rest – I just have to put some temporary fencing up tomorrow to make the garden secure.  At least it’s going to be a nice day!

I’ve been trying the Impossible Project’s new 600 series instant film without too much success – they do tout it as experimental and work in progress, but for the cost, I’m finding it too temperamental.  The few packs of the remaining original Polaroid 600 film that I have is way better and the faded and yellow shifted colours are beautiful.   Although I have plenty of film left, it’s $50+ a pack to replace and getting more expensive as time goes on and the last of the original stock runs out.

Here’s a few of the temperamental prints, plus one of the little ‘un with the original film.

Given the cost and not great results, I  bought a polaroid back for my medium format Hasselblad camera.  It replaces the usual film cartridge holder and takes 100 format peel apart film instant film which Fuji still make and is pretty easy to get hold of and isn’t that expensive.

Here’s my first few shots and one scanned one.  I love the results – the colours are very subtle and gorgeous, sadly highlighting the need for a better scanner! 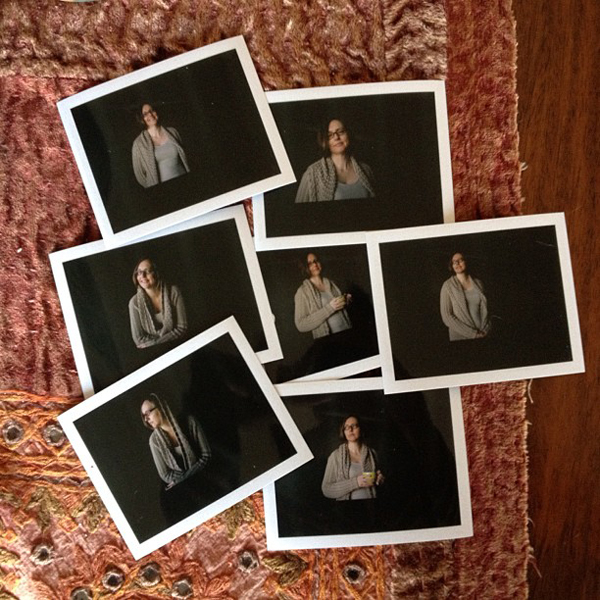 Thats all for now – how you’re all having a good weekend!