so, after yesterday’s post – I have finally finished a 24 shot roll in the Trip 35. I’ll send it and the upteen rolls of 120 film off to be developed on Monday – hell, I might even take them in in person.

Was a busy work day – the car was playing up as the garage somehow stuffed up tightening the new alternator belt – they sorted that quickly whilst I waited, not that they had much choice, I just handed them the keys and plonked myself in the reception with my laptop (had to do some urgent work).

Jay went out getting lots of craft stuff for the kids today, so they had a making stuff afternoon which they really enjoyed – so did I, glad not to have the noise of the Wii in the background whilst I’m trying to work!! .

Took some shots at the beach this afternoon too – I havent done that in ages, so its nice to get some more photos. There’s a really annoying purple fringed spot on my shots with the Nikkor 50mm though – have no idea why, it only seems to be there at f16 and over.

So thats today, I have red wine and I’m going to chill – photos to follow

Still havent managed to finish a film in the Trip 35. I must go out and take more photos with it or I’ll never see what it can do!!

Usage wise – it was a star at Araluen and in Perth when I took it out. Simple, focus and click. And its so light. I think I’ll get some Ilford black and white and take it everywhere.

If only my car (see the beast below) hadn’t just cost $900 to service. Can I get it serviced cheaper and still maintain the warranty, thats the $million question. 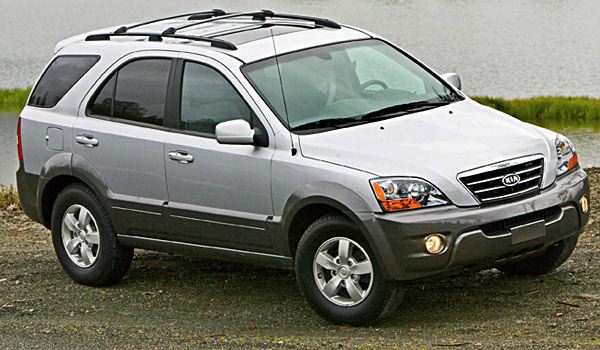