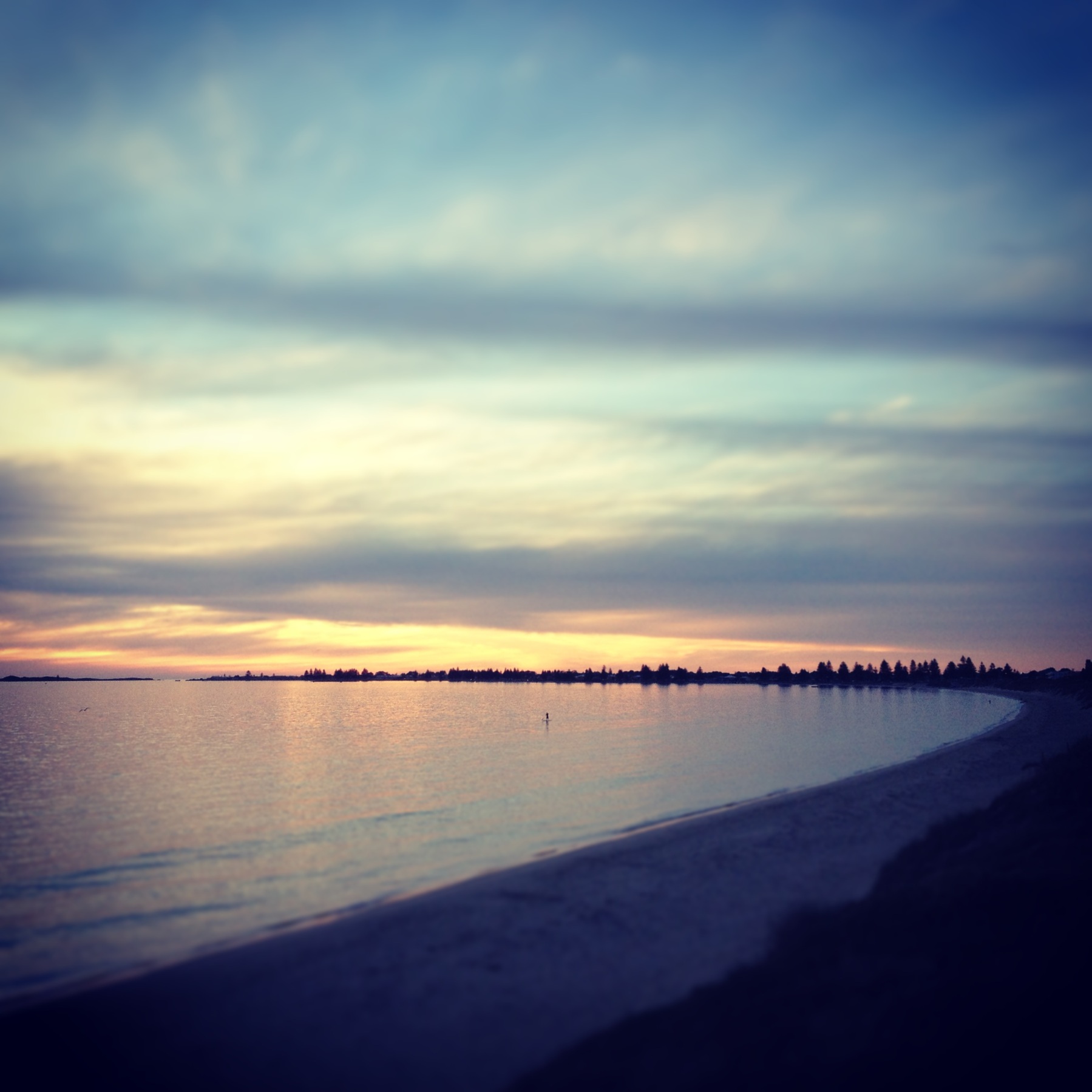 Its been a crap couple of weeks for getting out and about and taking photos cos I’ve been sick.

You know it’s bad when a 4 day weekend with gorgeous 30C sunny days could not even tempt me outside, and then the following week I had to have a day off work.   When you’re paid by the day and don’t get sick leave, this is a very big deal.

Anyway, I *did* get out a few times late last week and again this weekend to take a few photos.  Few being the watchword.

The one thing we have had this week is astonishing sunsets, of which I pretty much missed the action for every one, but the sky shots I did get were still cool. 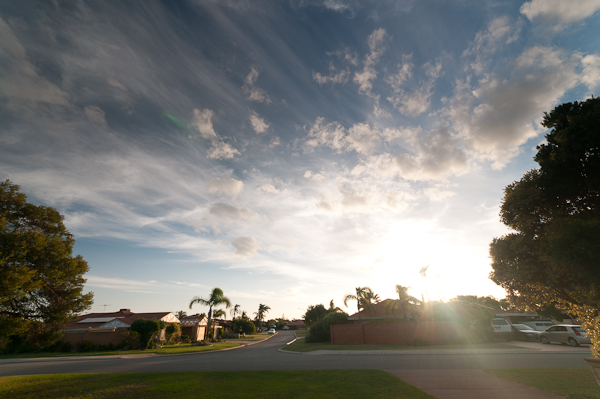 Shoalwater.  Interesting backstory – Just before taking this – I dropped my keys down the fairing of my bike and stood there like a chump trying to fish them out.  I asked a kindly man who lived across the road to help, but before he could come to my aid with some kind of wire, I managed to wriggle my fingers inbetween the plastic and the radiator (ouch) and get them out.  Note to self – hang on to your damn keys. 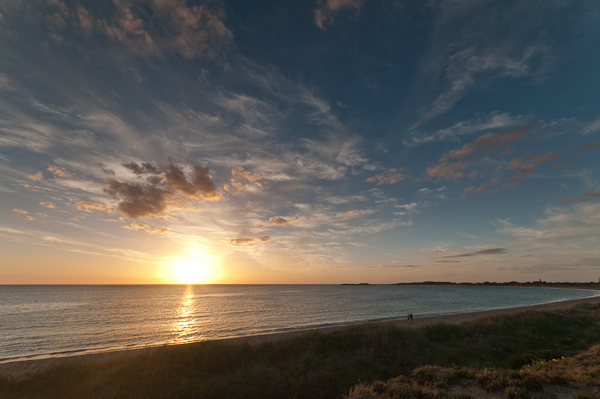 Pete and I went out on a ride to Jarrahdale and came back via the beach.  I didn’t take any pics when we were out riding as we didn’t have that much time, but there was time to get a couple of shots of the bikes.  I want twisty roads and we really don’t have very many round here. 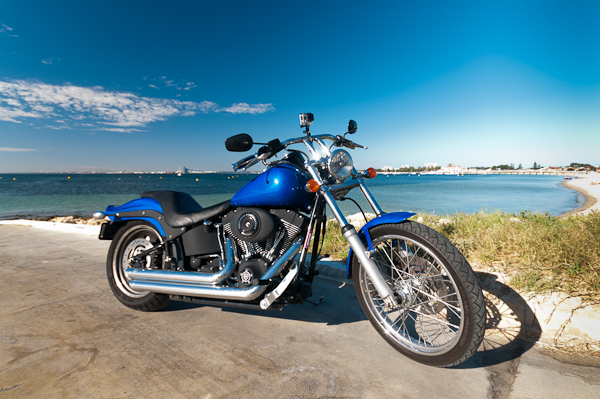 My speed machine, Ninja 250. Ok, not speed.  But it’s good fun to flick around roundabouts and tight corners. 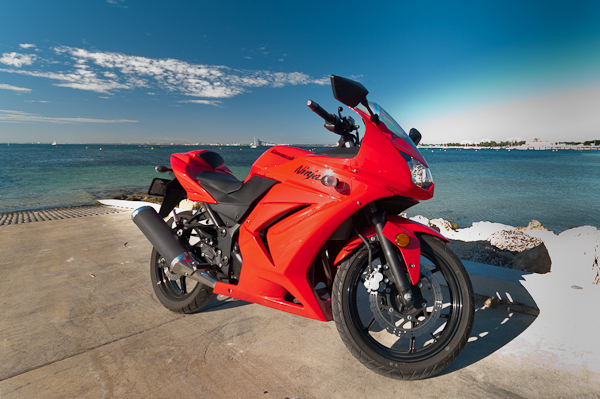 Fun fact of the day:  I actually stuffed these two shots up totally and you can blame the sunset shot above. I had set exposure compensation +2 stops, which tells the camera to overexpose a shot as camera tend to try to average out the bright sun, leaving a dark image.  Sadly, I forgot to unset it, and every shot I took in the bright afternoon light was washed out and massively over exposed.  Bugger.  I recovered a couple of shots enough to show on here anyway.   I forgot my own rule – always check the camera settings before going out.

Well, that’s it for now – hope to bring you a tale or two before the end of the week.

Have a good week everyone.

← To breakfast and back
The best bit about autumn – clouds. →