Back to England – part 4 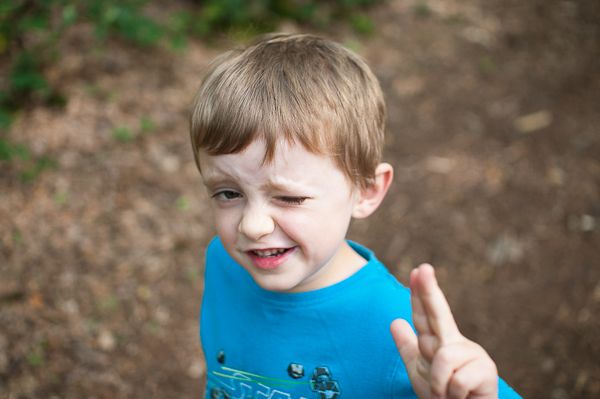 The weather was unusually kind to us, so we had plenty of time to lark about – we went swimming where Henry actually learned to swim properly (rather than just flailing) – Ella is a fully fledged dolphin already and there’s no stopping her, but it was really nice to see the boy graduate into the swimming camp rather than the sinking camp.

Anyways, with all this fine weather, we spent a lot of time in the woods walking, exploring, making dens and camps and having fun.I love Oldbury Woods, I’ve mentioned before that I grew up a few hundred meters away and spent chunks of my childhood playing there. Its an Iron Age hill fort with plenty of the original ramparts still visible and it makes for beautiful walking. 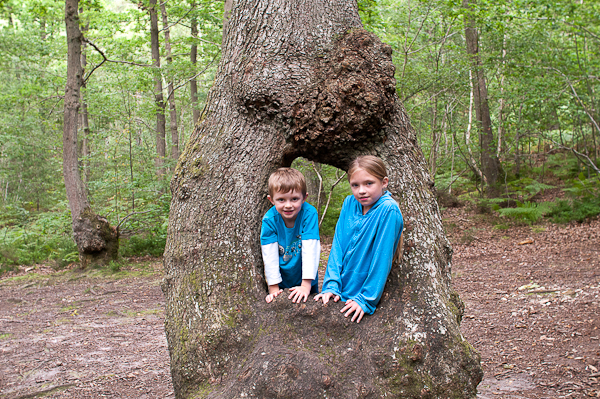 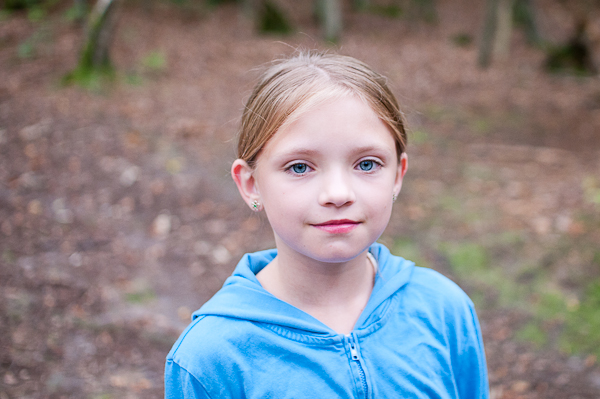 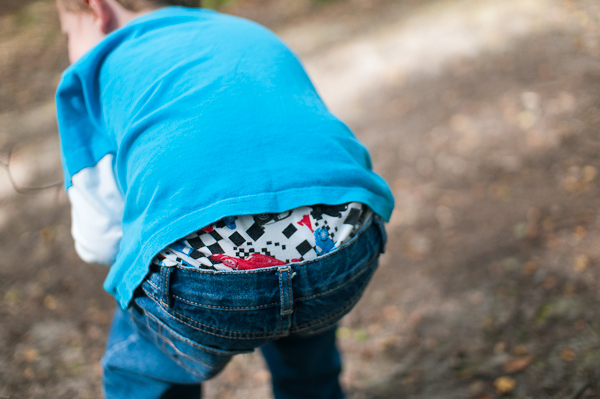 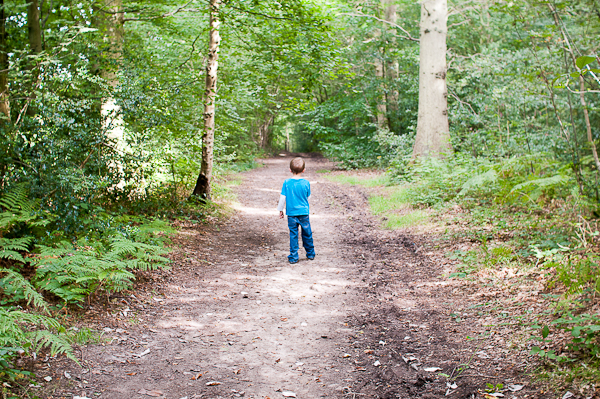 we went in search of the sandstone caves that were once rock shelters for stone age people.  The area was quarried and disturbed in the past so the evidence is scant, but Benjamin Harrison, a local historian and archaeologist catalogued the area very thoroughly and found plenty of evidence of habitation dating from the Middle Palaeolithic, most likely about 60,000-40,000 years ago, but possibly as early as 100,000 years ago. 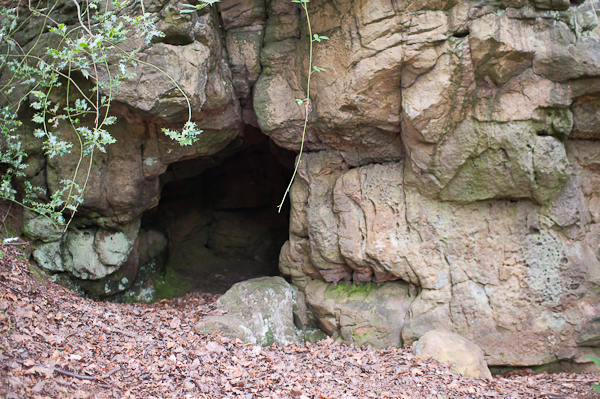 After a scramble down the bank, we found the start of the caves, but not the main one this time – its hard with a small boy!

The woods are so beautiful 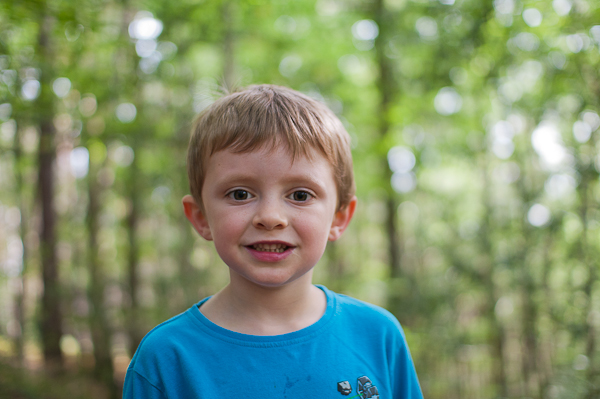 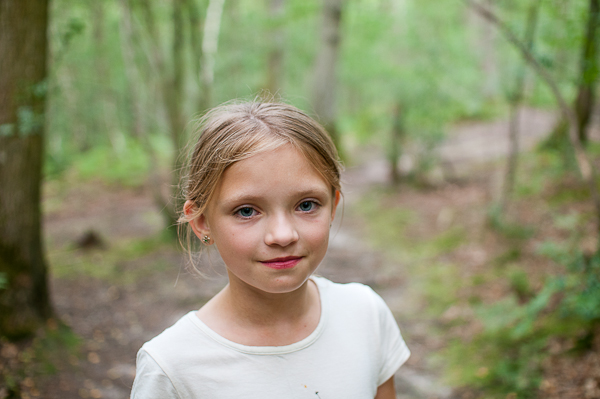 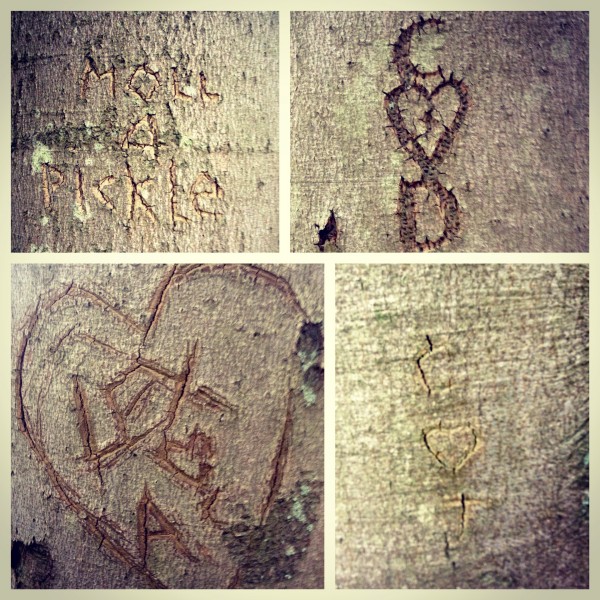 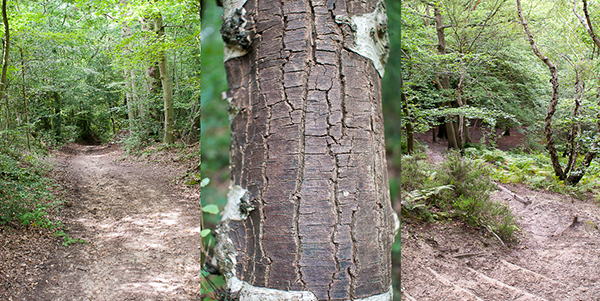 The kids loved it – it takes a while to walk right around the perimeter, especially if you’re jumping through trees, getting history lessons from your father, exploring stone age caves and having pine cone fights.