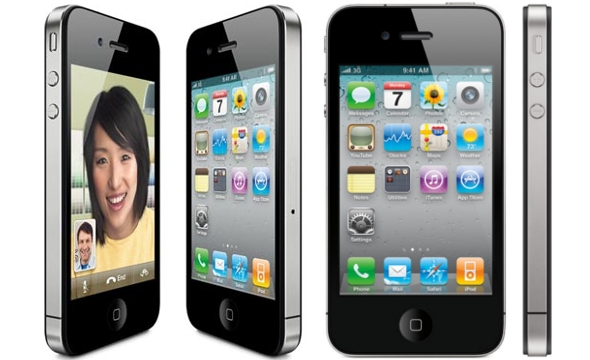 I took delivery of a new iPhone 4s the other week as I was out of contract and had the opportunity to upgrade for next to nothing. Yes, I’m a sad case and I know the arguments, Samsung, Android, blah blah.

But I don’t care – I’ve had my 3Gs for 2 years and save for a couple of minor IOS updates that were not as stable as they might have been, its been a revelation. You can do so much on it – games, photos, video, internet, well, just about everything.

Every other phone under the sun has been doing that for years and we’re all a bit desensitised and have become blase about it.

Which is sad really – the smartphone revolution really has changed everything we do and thats a lot to do with the little iPhone and how Apple worked out how to bring all the best smartphone bits together on one platform.

So, the new iPhone 4S looks identical to the iPhone 4 (which is a good thing – I love the design) but it’s a massive leap from the 3Gs that I was previously using.

Screen resolution makes the old one look fuzzy and its so fast – switching between apps is pretty much seamless.

But best of all, best of everything is the camera.

It’s astonishing, especially coupled with a couple of little apps. 8megapixels seems a lot given the tiny sensor, but unless it’s low light, the details are incredible and the noise generally well controlled. It’s genuinely good enough to call it a second camera. Even a primary camera, if you’re not fussed with all the speed and controls you get with a bigger camera.

If it can do this now, imagine what the technology is going to do in 5 years time. I’m very excited.

The fuckwittage from global governments excepted, it’s a good time to be alive.

The first 2 shots were taken with the MyFilm app, which gives a sense of depth of field by clever use of blur. 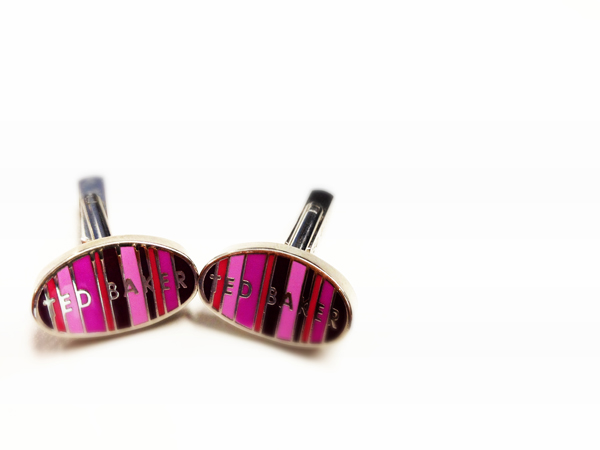 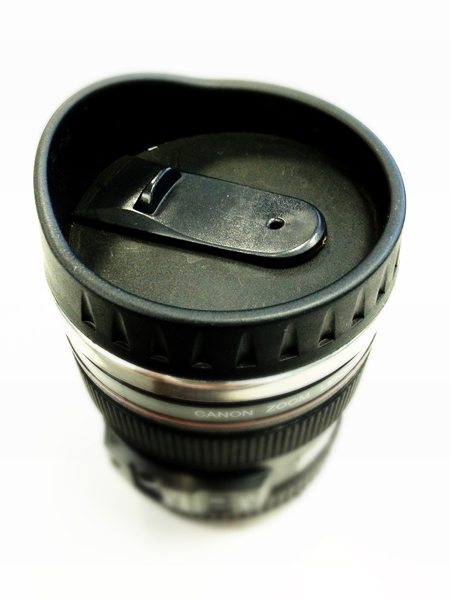 The next 3 were taken with AutoStitch Panorama app – it takes multiple shots across a scene and stitches them all together to make a composite panorama. Given the complexity of what it has to do, that it can do this on a phone is nothing short of a marvel. And it does an outstanding job.

So – the iPhone 4S – one step closer to the fully integrated future.