We took the kids to a local indoor climbing place in Tonbridge – they have all these really cool climbing challenges for all sorts of levels of ability with a special ‘auto belay’ line thingo that means they can climb high without worrying about falling off; the thing always lowers you gently to the ground very cool and safe.The kids thought this was excellent and spent a happy hour climbing up all kinds of impossible obstacles. 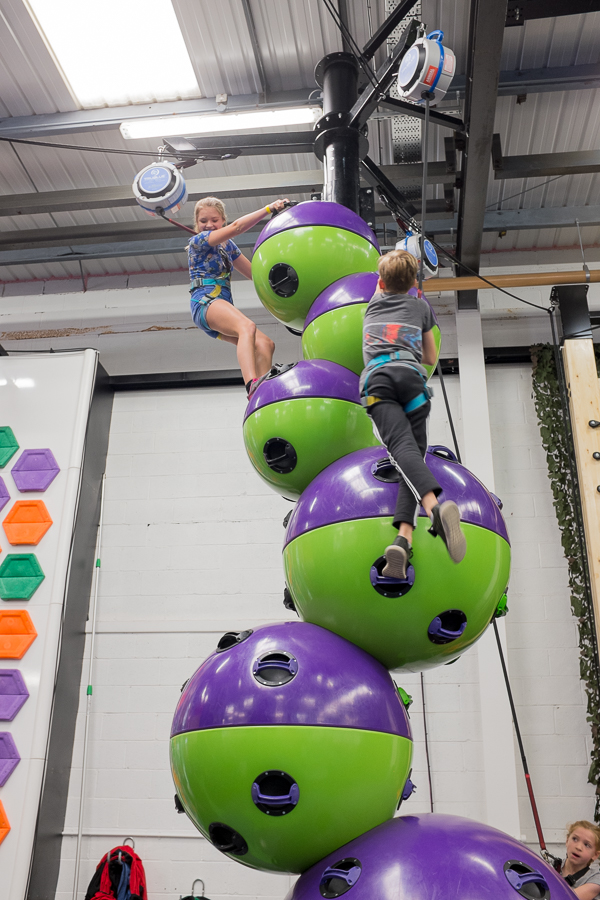 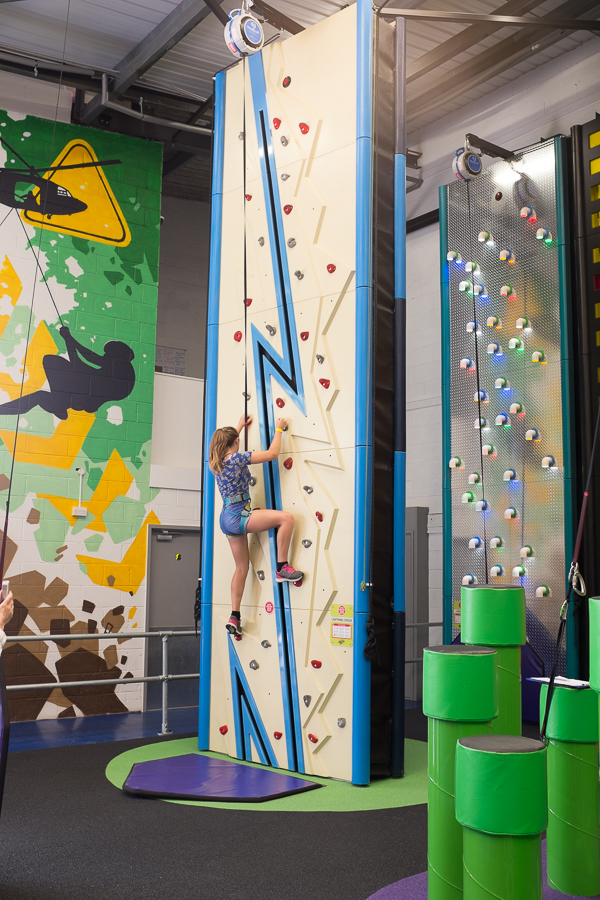 We met up with all the cousins for a play in the park – everyone is growing up – not a tribe of just little kids and babies anymore…  I feel old. 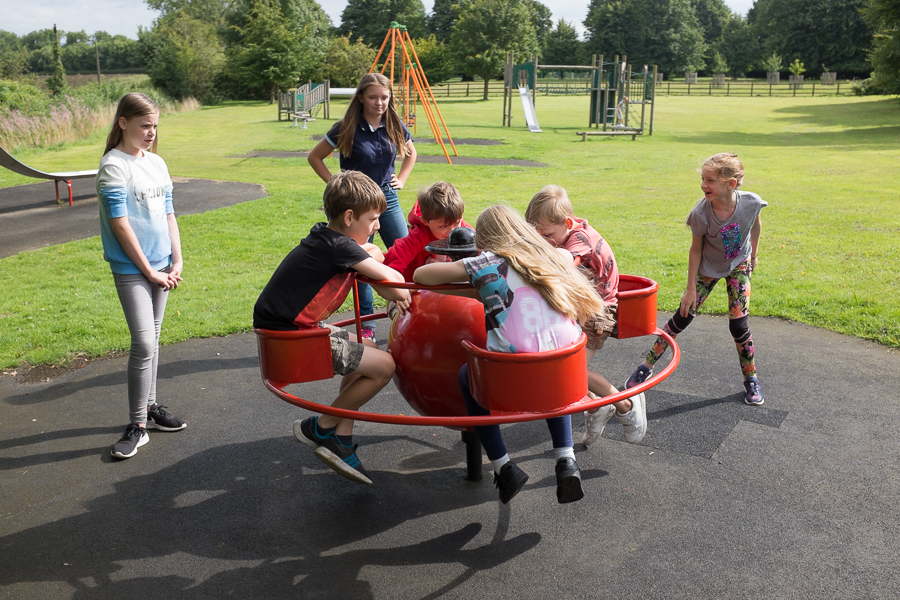 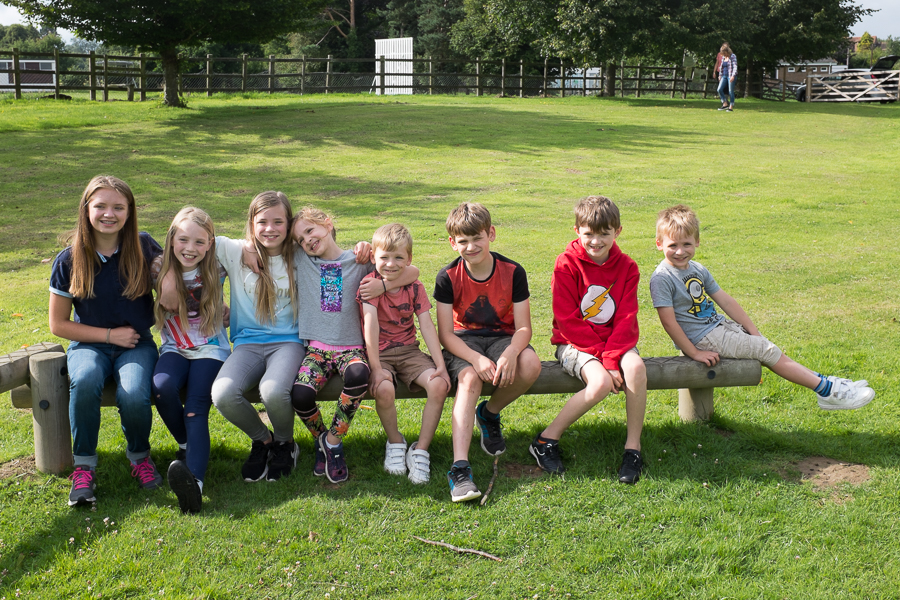 Great to see everyone in one place (except for the 2nd oldest, who by this point had gone off with friends..)

Tudeley is so famous and so close, I can’t believe I’d never seen it.

The story is that On 19 September 1963, Sarah the daughter of Sir Henry and Lady D’Avigdor-Goldsmid who owned near-by Somerhill House,was drowned in a sailing accident off Rye, East Sussex.   In her memory, the couple commissioned Russian-French artist Marc Chagall to design a stained glass window for the church which was installed in 1967.

When Chagall arrived for the dedication of the east window in 1967, and saw the church for the first time, he exclaimed “C’est magnifique! Je les ferai tous!” (“It’s magnificent! I will do them all!”)

Over the next ten years Chagall designed the remaining eleven windows, made again in collaboration with the glassworker Charles Marq in his workshop at Reims in northern France. The last windows were installed in 1985, just before Chagall’s death.

It’s a tiny unassuming church from the outside, but the carpark that can accommodate coach parties and the steady stream of visitors are clues to how significant this place is.

The windows are extraordinary – mostly blues and yellows as you can see from this composite I put together of most of the main windows – with a lot of the detail painted onto the glass.   Nothing like you’ll see anywhere else really. 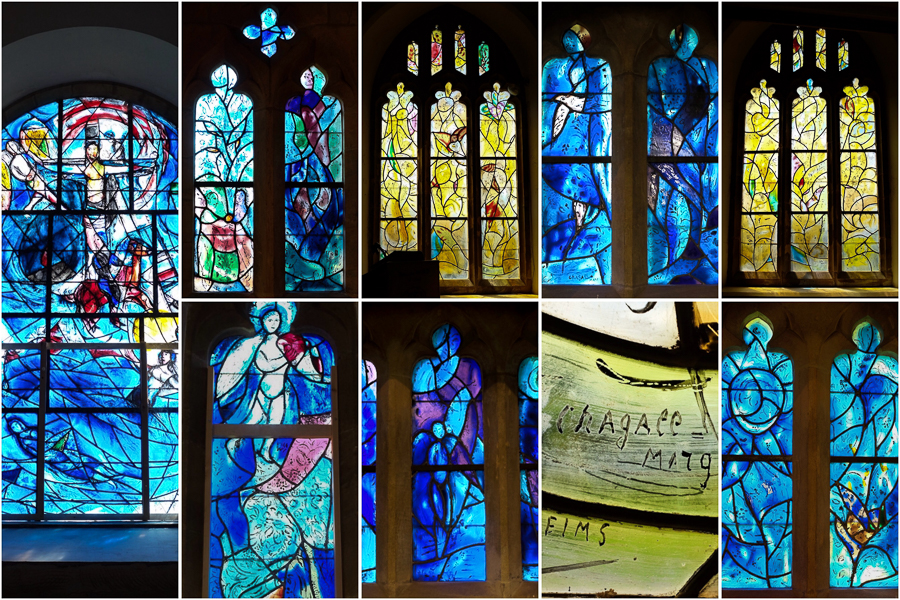 As you can see, the outside is nothing exciting (apart from the site having been a church since 600 AD) – the main church as it is now was largely rebuilt in the 18th and 19th centuries, but a lot of the shell still dates from the 13th and 14 century (Medieval times).

Quite amazing amount of history packed into the place that even the kids were impressed as they wandered around and took it all in. 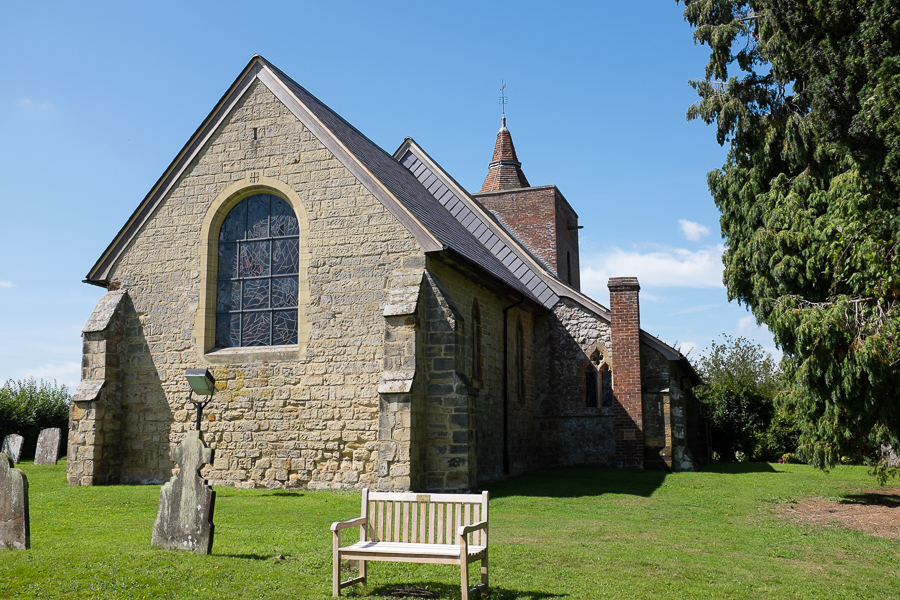 After lunch we went for our regular pilgrimage to Oldbury Woods

Its such a beautiful place, especially in the summer, and as it’s been quote wet in England this year, the place was bright green and had that wonderful rich loamy smell. 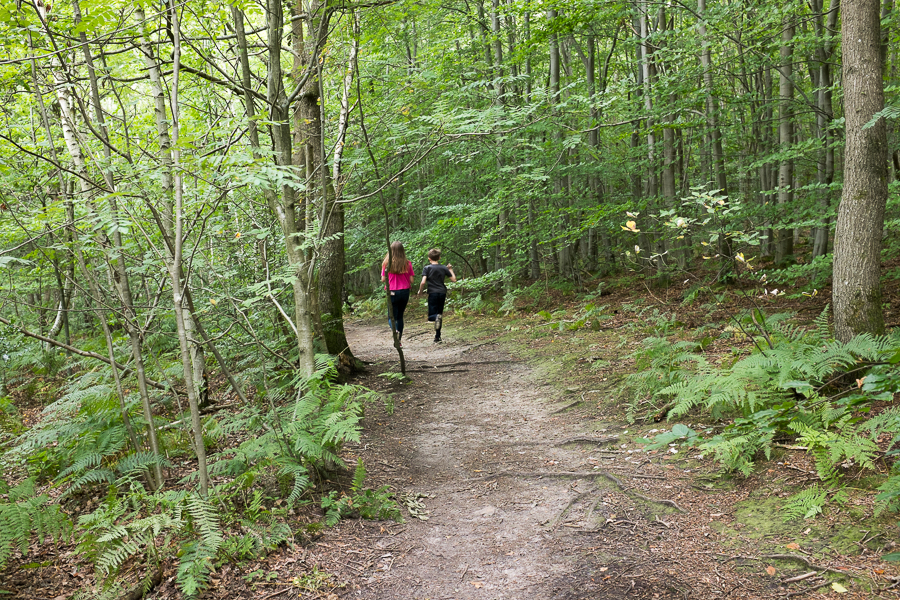 The traditional hole in the tree shot.  I’ll have a whole series of pictures from every year of the kids lives pretty much.  Such an iconic spot.

Ella found the old rope swing had decayed a bit and wasn’t really safe anymore, but she still had a go! 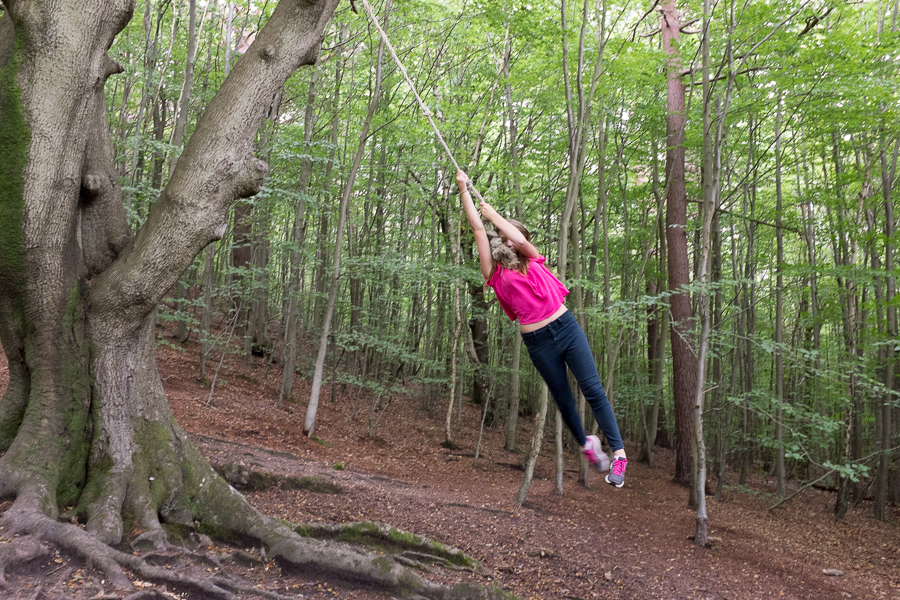 Just up the hill, someone else had made a brand new rope swing right on the edge of the steep slope – she jumped right on and once she was happy with it, was soon swinging high in the air..  It’s hard to see from these shots, but the slope is steep – maybe 45 to 50 degrees and she’s maybe 3 metres off the ground at the top of the swing. 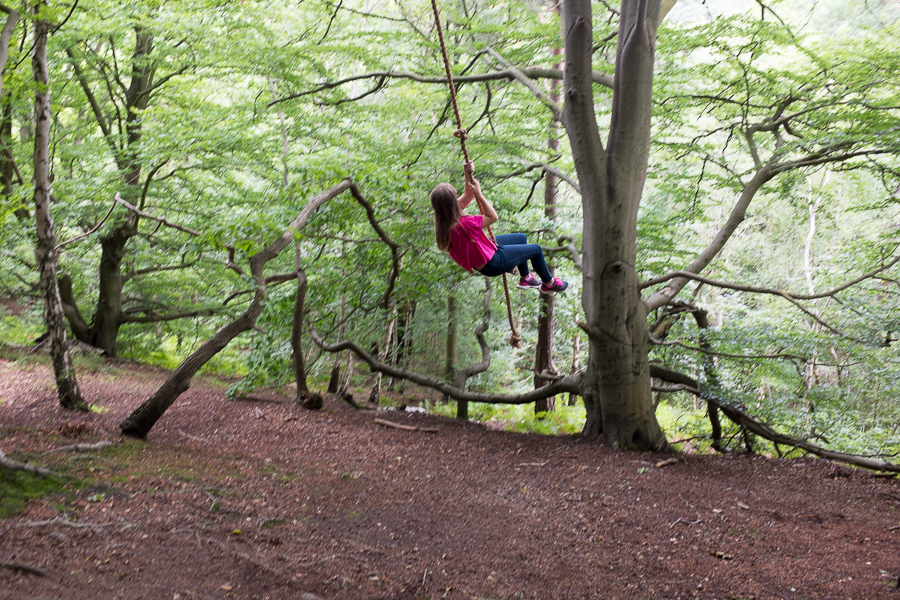 We had a lovely walk around, played stick sword fights, stick javelins, tried to find (unsuccessfully – too overgrown) where I had built my dens in the mid 80s and got some good exercise in the process.

What holiday memories are all about.