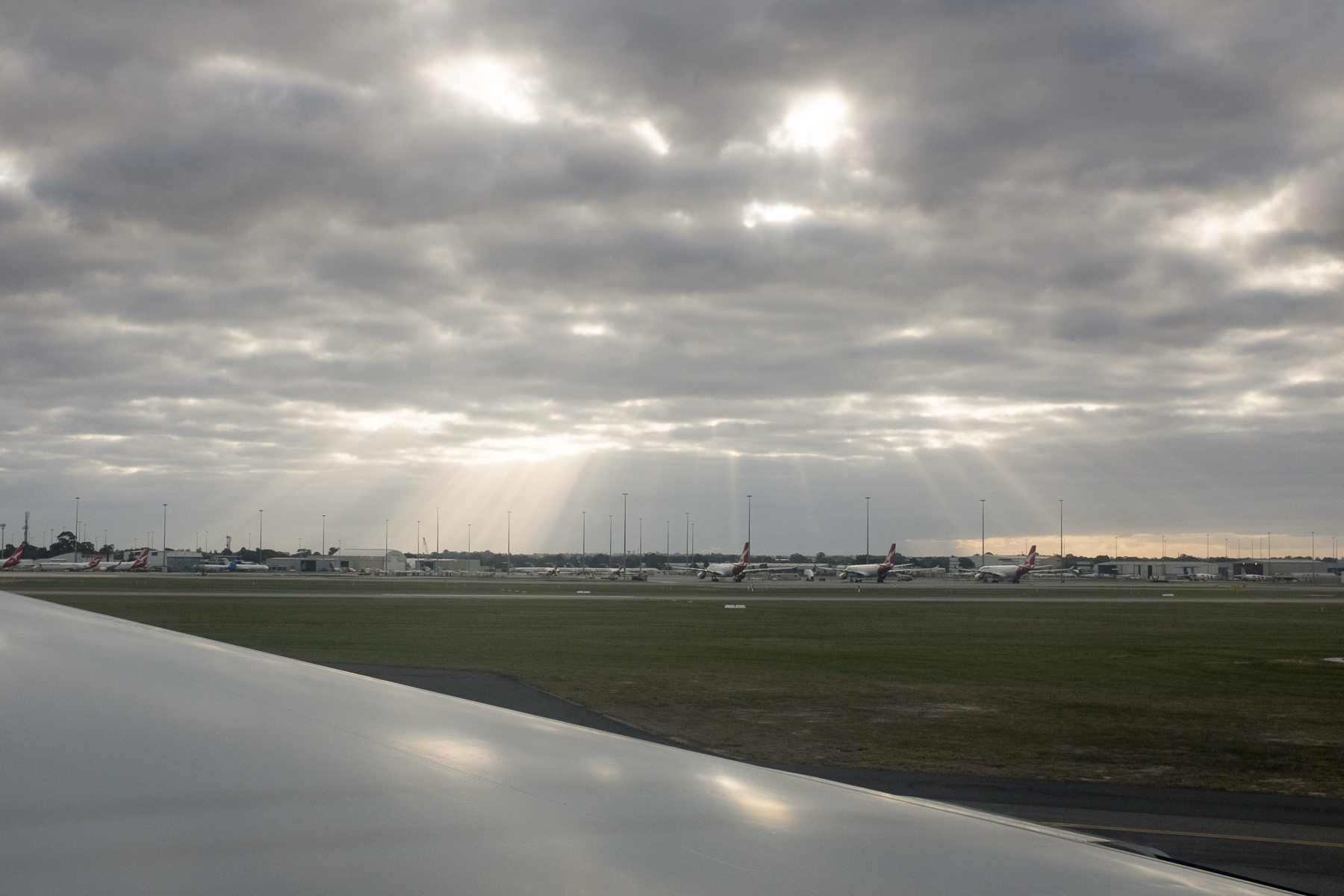 It’s that time of year again when I go back to spend some quality time with the kids in England.

English summer is a magical time and really shows off the country to its absolute best – if you’re going to go – then July and August, even though it’s probably the busiest time, is probably the best.

This trip, I had an absolute nightmare with Malaysia Airlines – I really do not recommend flying with them at all.  Last summer, they cancelled my flight from KL to London and I, with another 40 people, had to overnight in KL with no explanation, which really sucked.

The flight back from Heathrow was also a delayed – 8 hours – which meant a day in KL waiting for the next available flight to Perth (which wouldn’t be the next scheduled flight because it was accommodating passengers from the a previously delayed flight and was thus full).  I got back to Perth an entire day late, missing a days pay and as I didn’t have transport arranged on that day, had to spend 2 hours getting public transport back home.

A nice Astra diesel.  way better than the Nissan I had at easter (which I really didn’t like).  Was pretty impressed with this – enough that it’s gone on the list of cars-I-might-buy-to-replace-my-old-one. Fast, comfy, economical, roomy, quiet 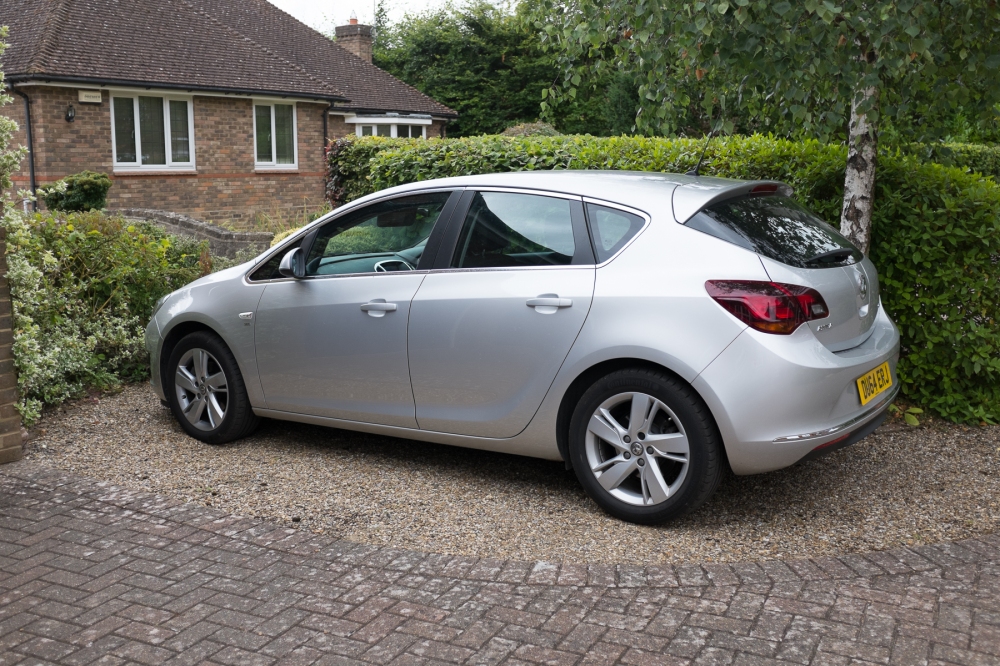 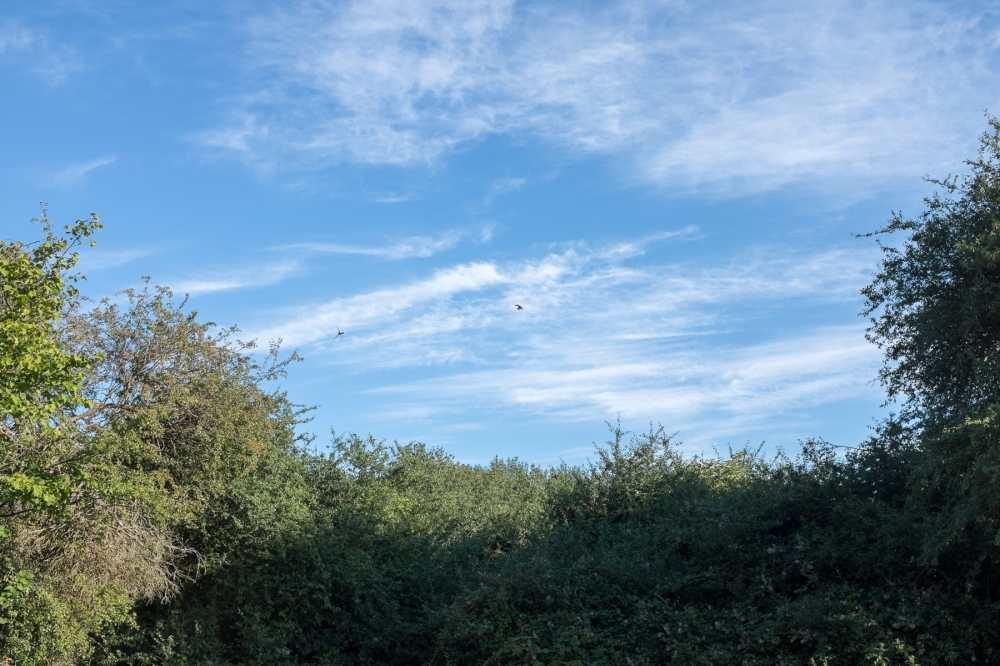 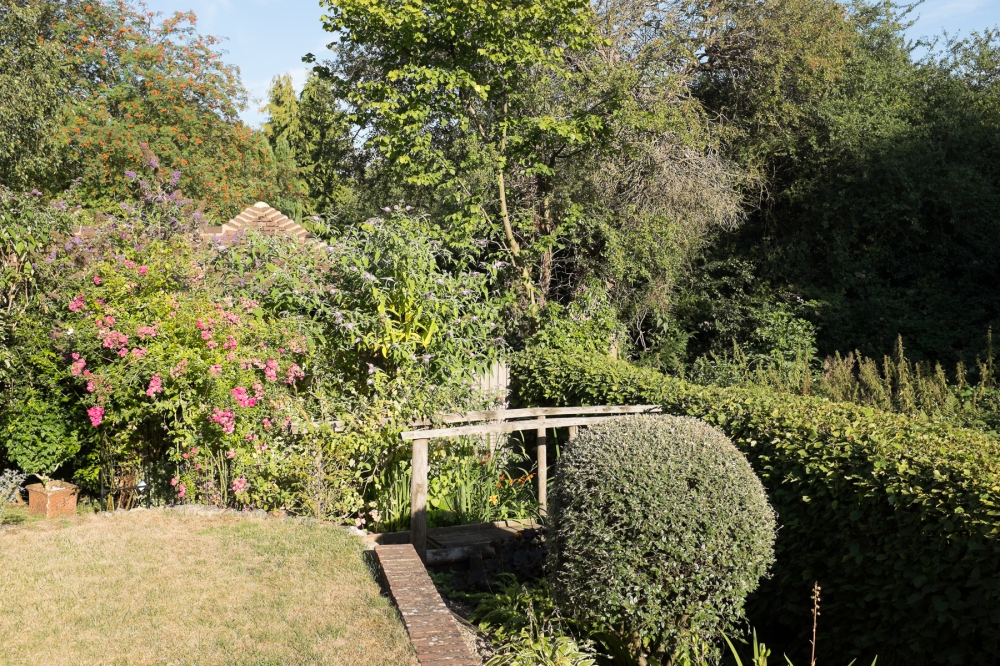 We hooked up with my sister and her kids and went for a run about. 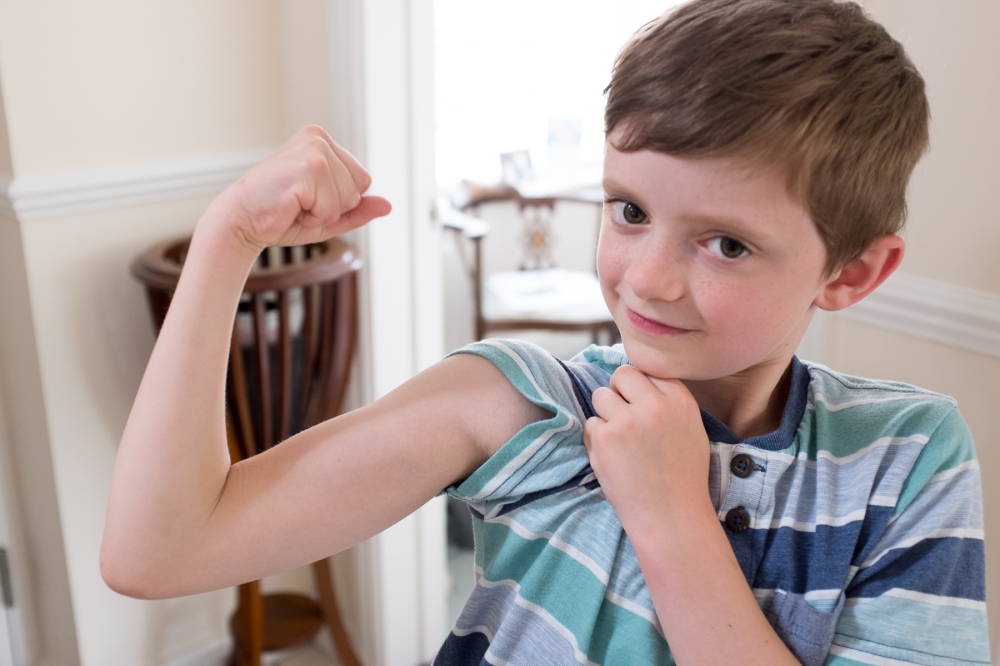 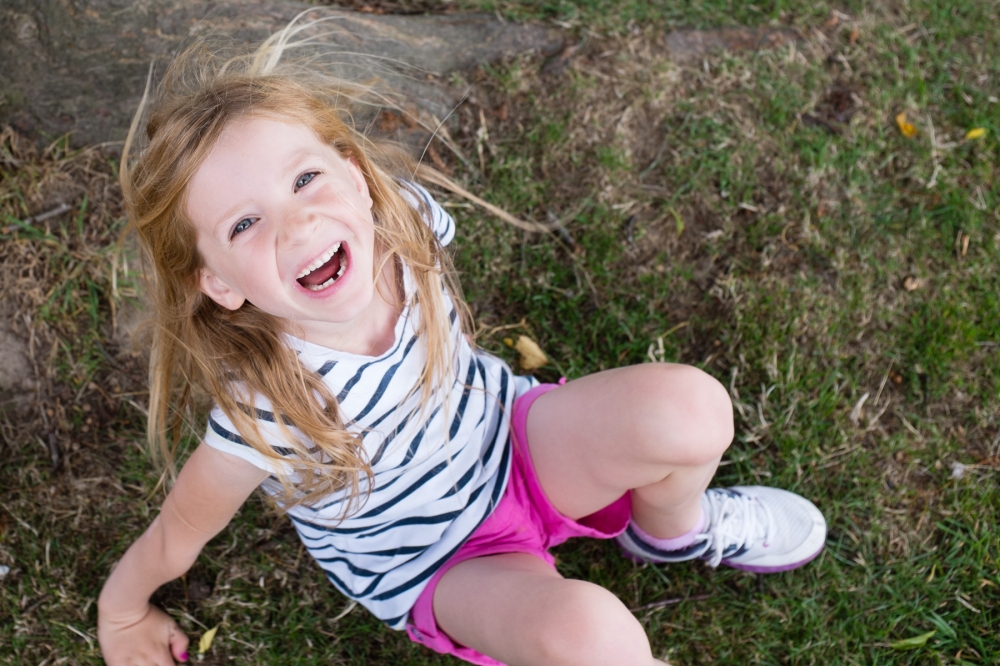 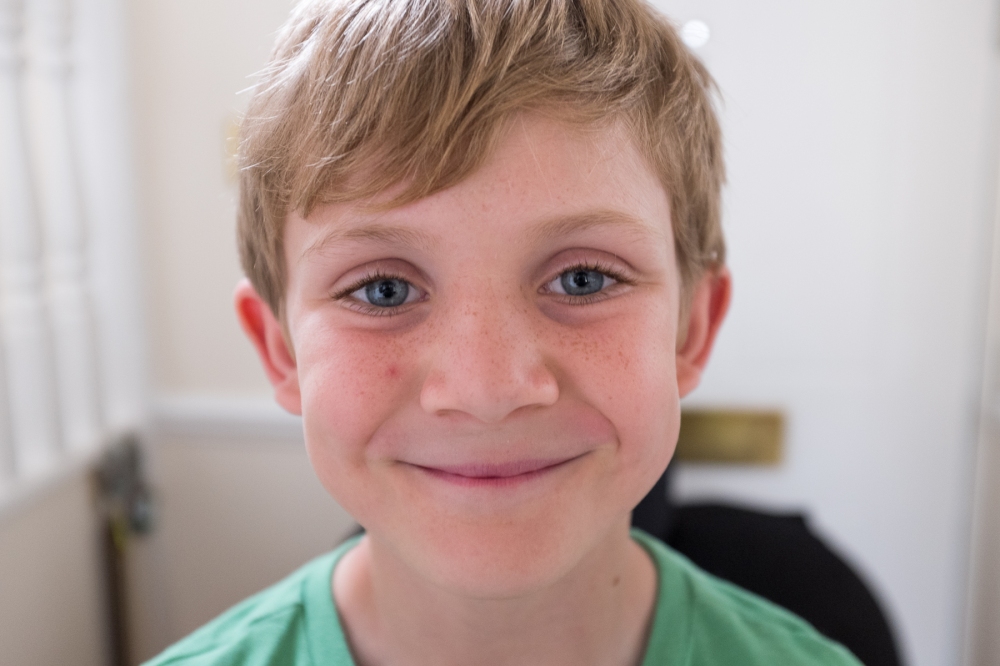 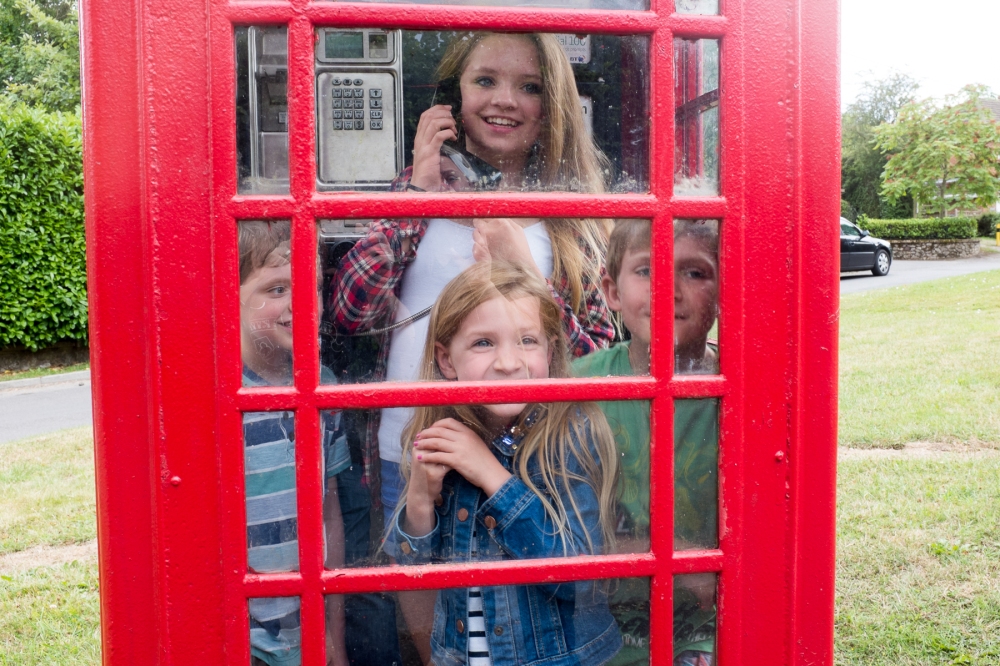 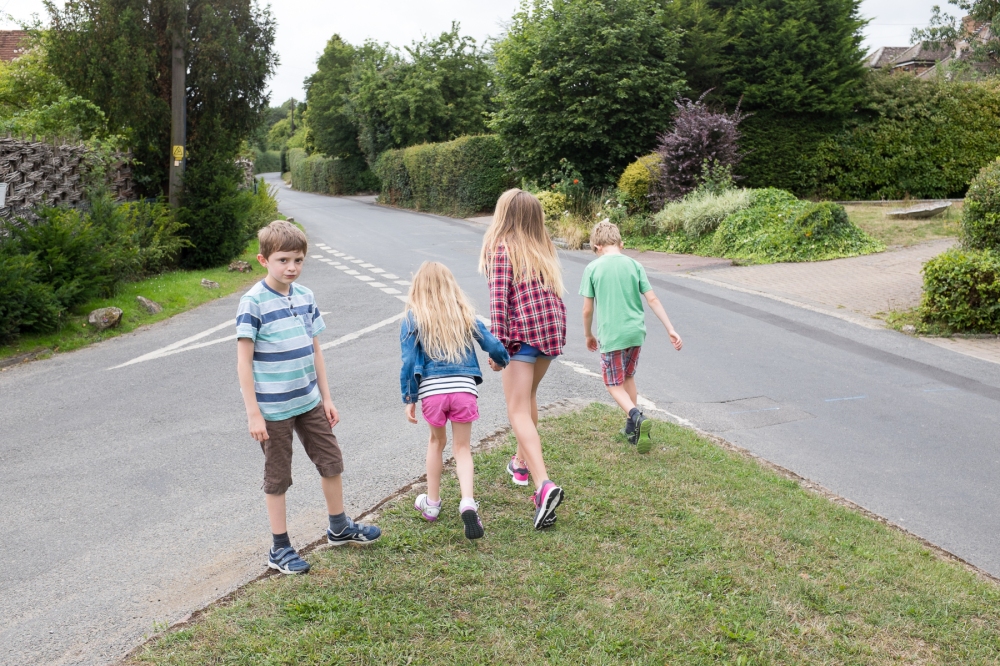 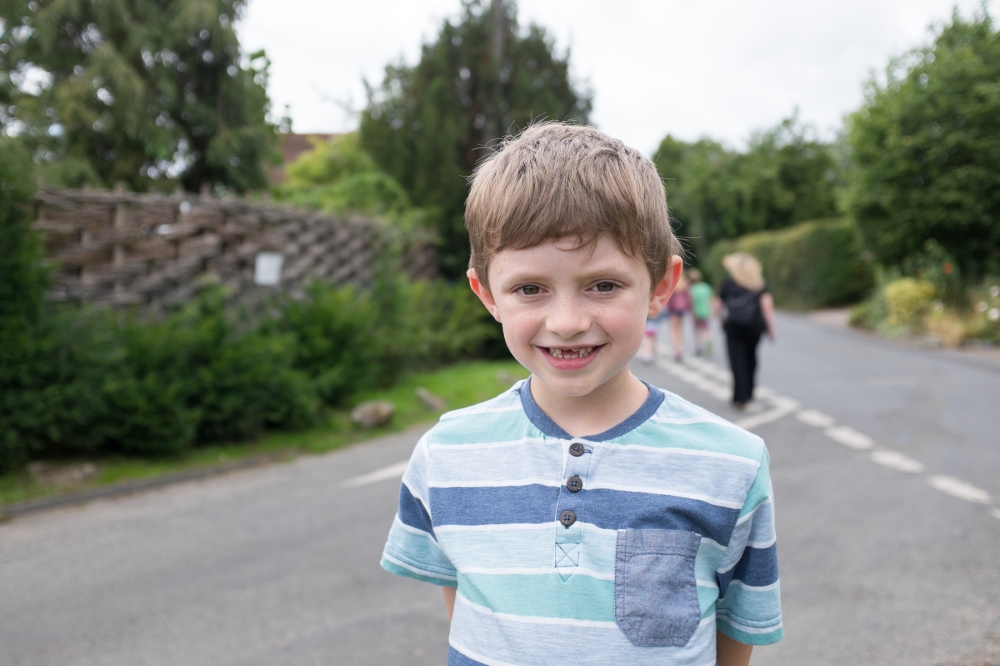 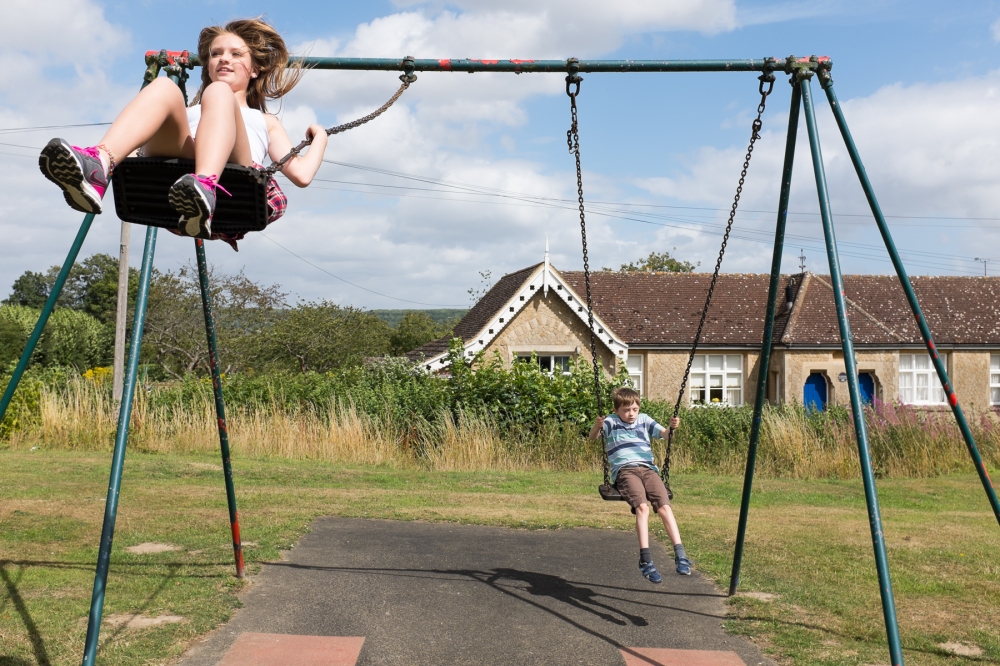 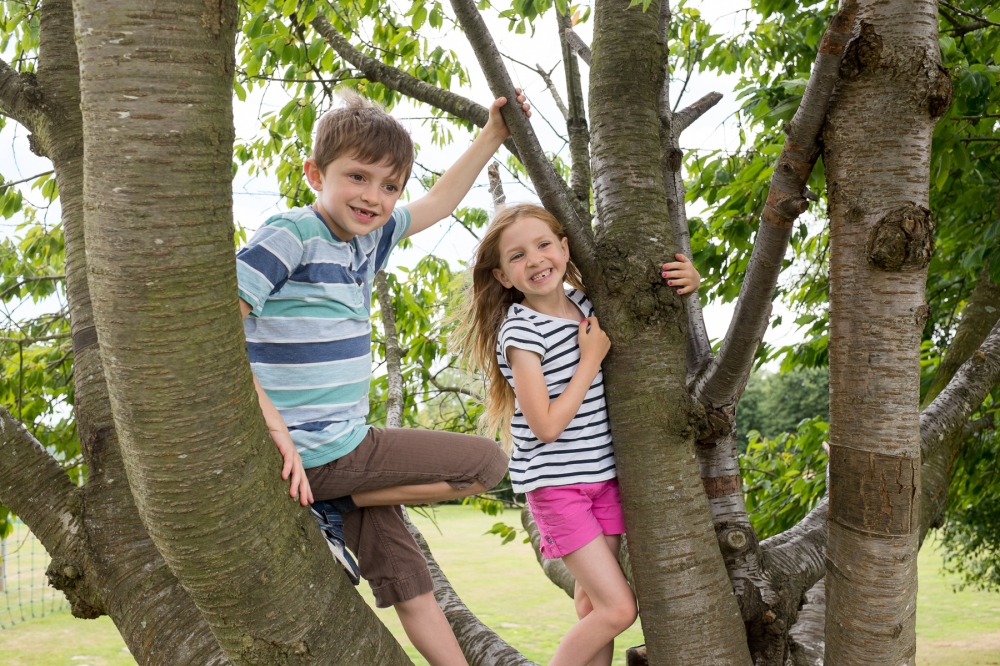 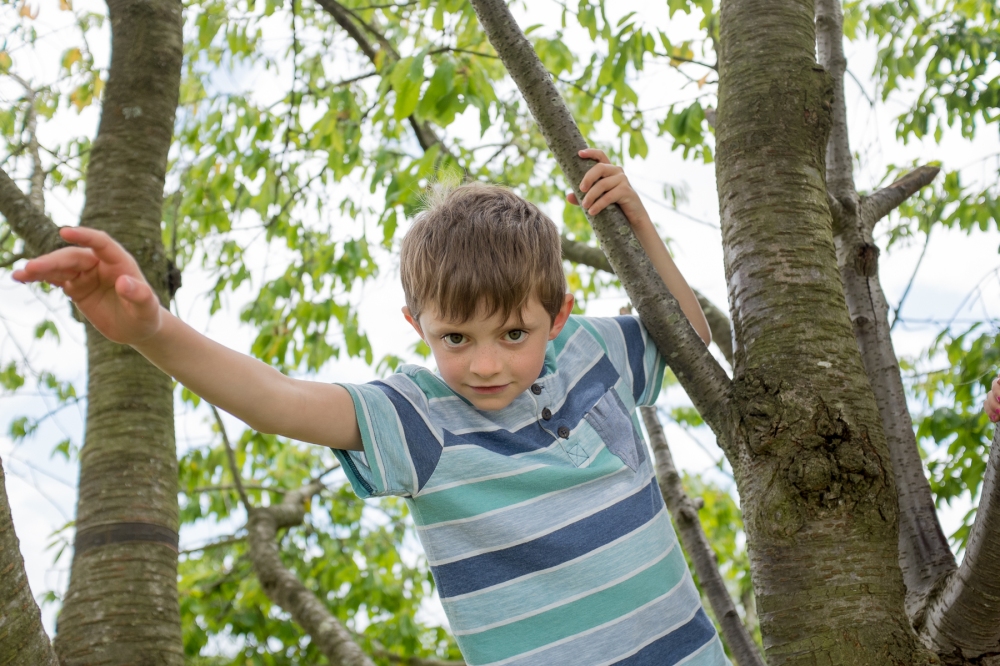 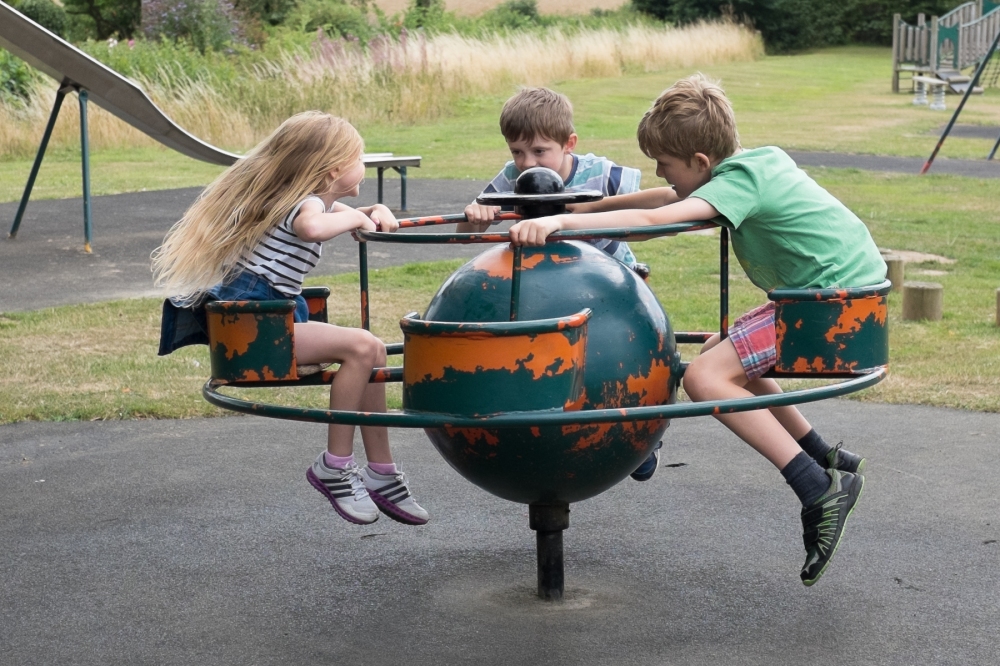 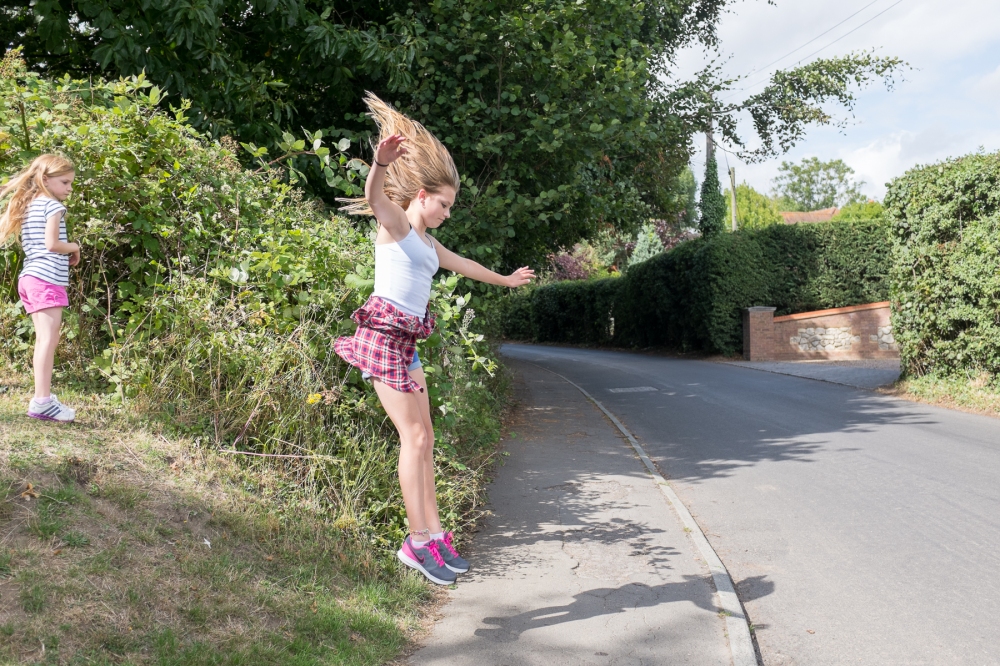 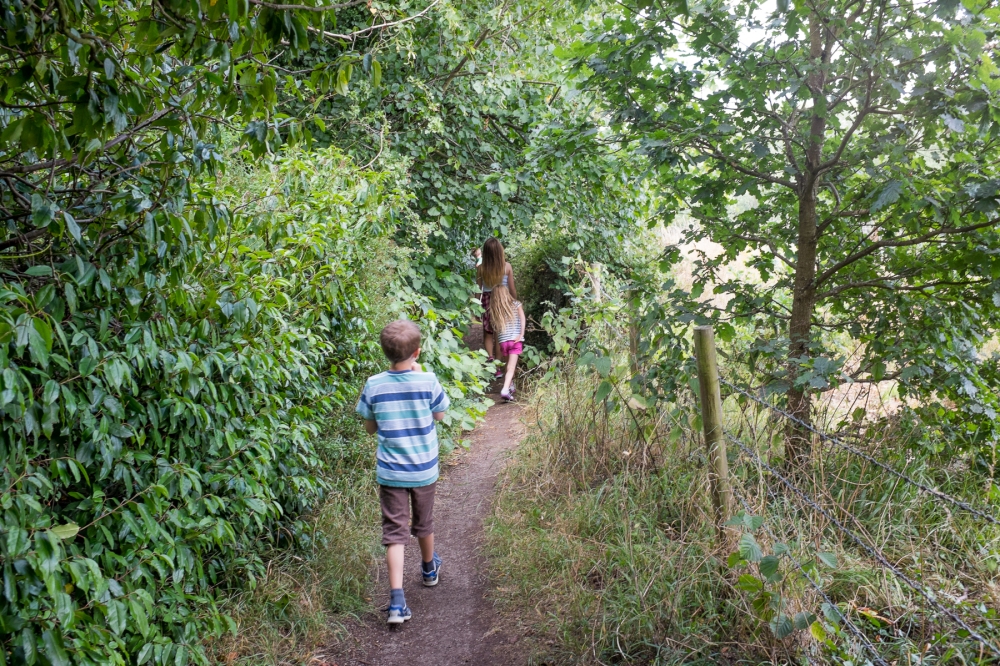 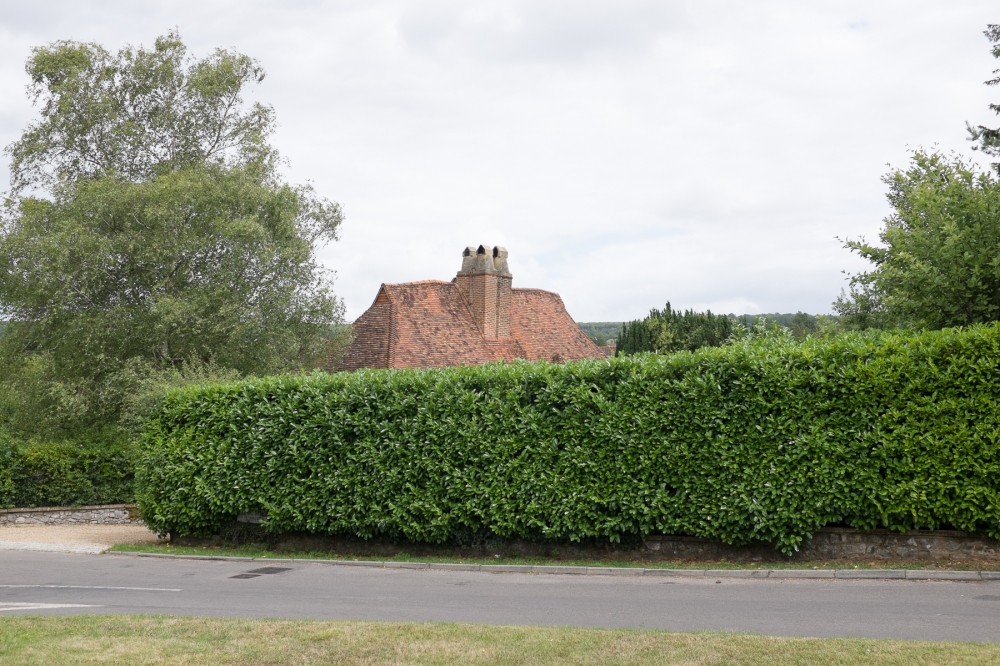 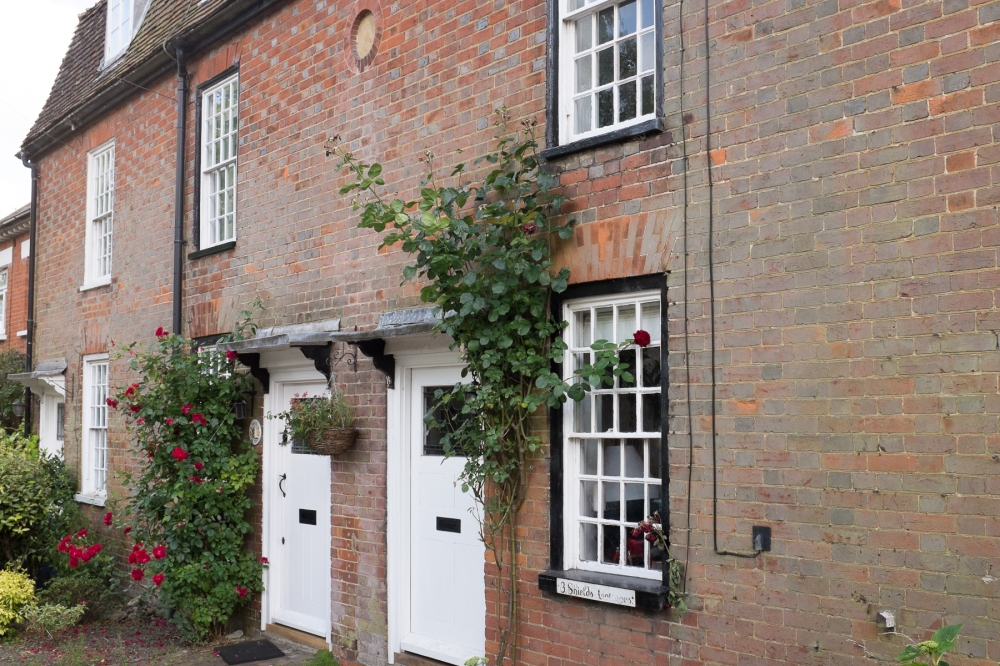 I was pretty tired having been stuffed about in and arriving a day late, so I suffered a bit of jetlag this time. Maybe I’m getting older..

← Experiments with motion
Summer in England 2015 – part 2: rowing on the river at Tonbridge →