It’s getting towards the end of my trip now.  It was a gorgeous day forecast and none of us were sure what we wanted to do.  So I made an executive decision – we’d go on a magical mystery tour.

First stop, one of the old towns along the Kent and East Sussex coast – Rye

Rye has the distinction of being one of the finest towns in the Medieval Cinque Ports federation even though it originally wasn’t in the Cinque Port club at all.

The Cinque Ports were a confederation of towns along the South English coast that were formed for defence and trading with the incontinent.  Rye was in fact, became a ‘limb’ in this medieval confederation in1189, largely hosting capability for the defence of the Realm – including shipbuilding for which it received tax exemption.  It later became a fully fledged member of the Cinque Ports Federation and prospered under this trade arrangement.

As deeper water ports became more important, Rye’s significance as a military port declined and fishing (and smuggling) took over.  The ancient Mermaid Inn was the meeting point for the infamous ‘Hawkhurst Gang‘ of smugglers.

Rye has preserved a lot of it’s old world charm and the town is a real delight for visitors who could easily spend a day pottering around the streets, taking in the history, filling up on cream teas in the many little cafes and buying local art from one of the galleries.  Just don’t expect it to be easy to park anywhere!

I remember going to Rye as a kid and buying sweeties from ‘Ye Olde Sweete Shope’ (which we saw, but I think the name had changed..) and some of those memories came back as we wandered around. 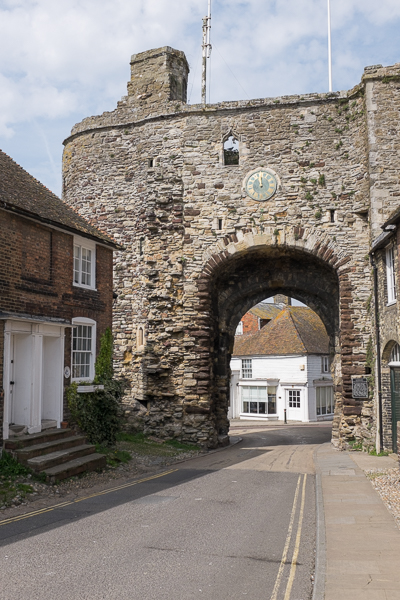 Rye is well known for it’s steep narrow and often cobbled streets and old buildings.  It really doesn’t disappoint.  If you haven’t been, I highly recommend it. 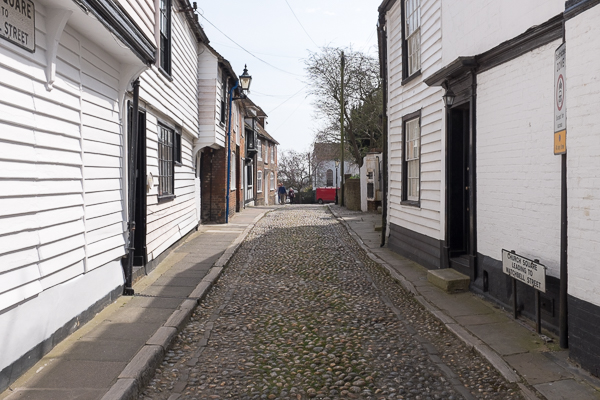 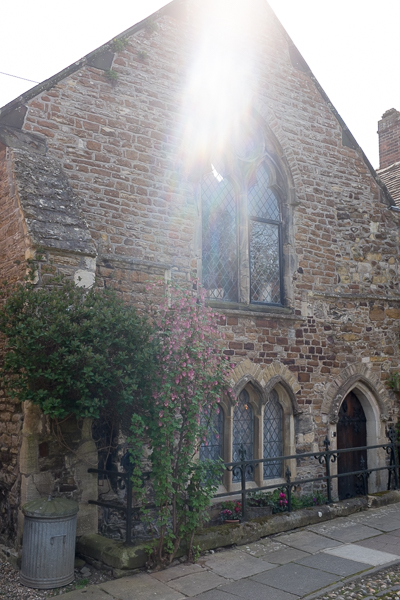 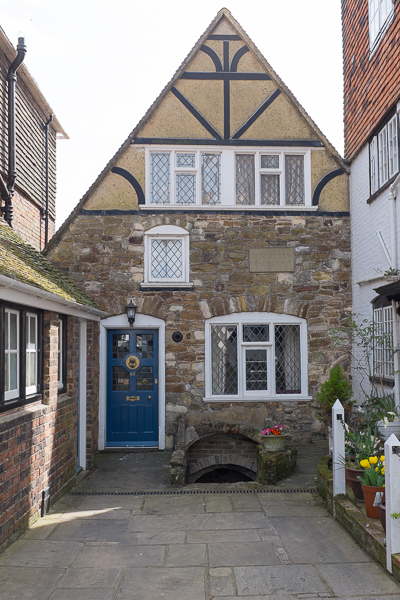 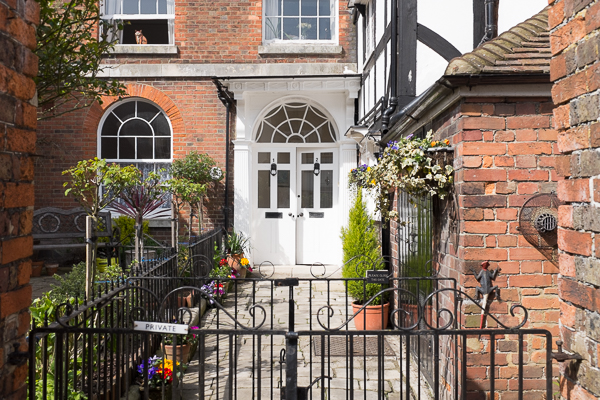 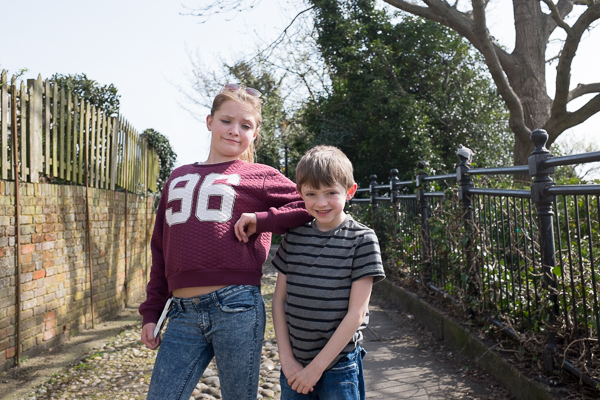 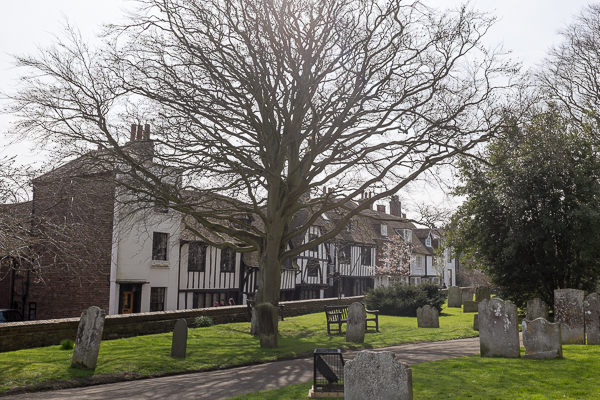 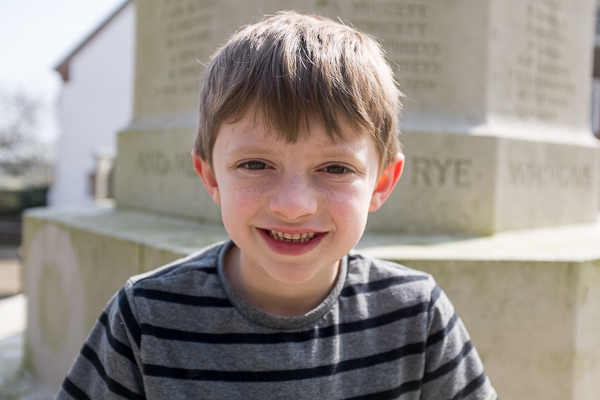 We randomly walked down from the church square to these canons and I had a massive memory flashback to when I came here as a kid.  I was probably 7 or 8 years old myself, so pretty much the same age as my son in this picture. The kids thought it was pretty cool and I was happy to have a nostalgia trip! 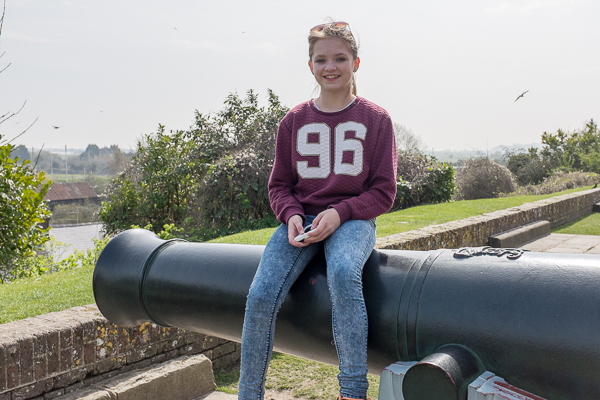 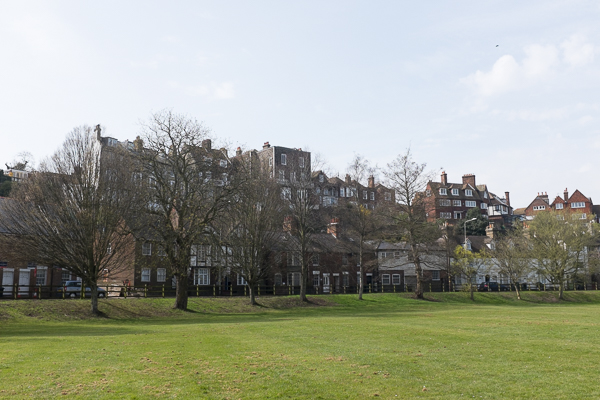 So that was Rye – we only had an hour or so there as we had to park on a side street in 1hr parking as I didn’t have any change for the pay and display carparks, but as it happened, it was pretty much enough just to keep the kids interest up and allow time for them to play in one of the parks before we went on to the next stop on the magical mystery tour.