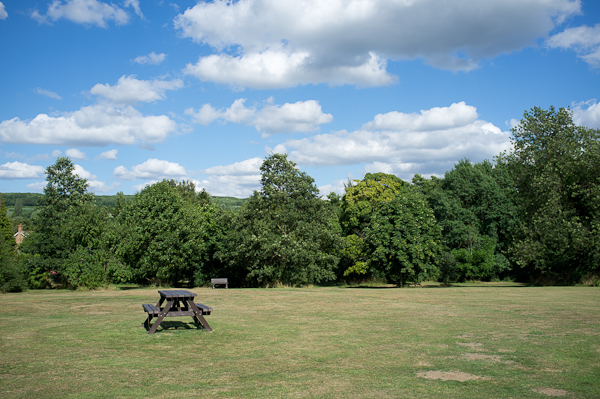 So, after 12 months, I’m back in England seeing my children.  For reasons I wont go into here, I was unable to get back here in February or Easter as originally planned, so I had to wait until the long English summer school holidays until I could get back here.

I was flying Singapore airlines via, well, Singapore.  5 hours from Perth to Singapore, then 13 hours to London.

Its a long day.

The flights were ok – got some sleep, but not really enough, given I had already been up for 21 hours before I even left!

Finally I got England and after an hours drive or so I was back in Kent, with its beautiful countryside and golden fields.

After a good nights sleep, I left at 7am to go get my kids.  Its 100 miles from my mum and dads house to Suffolk, but that early in the morning, theres not much traffic.

And I was greeted by this monster..

..and this rather big girl.  I can’t believe how much she’s grown! 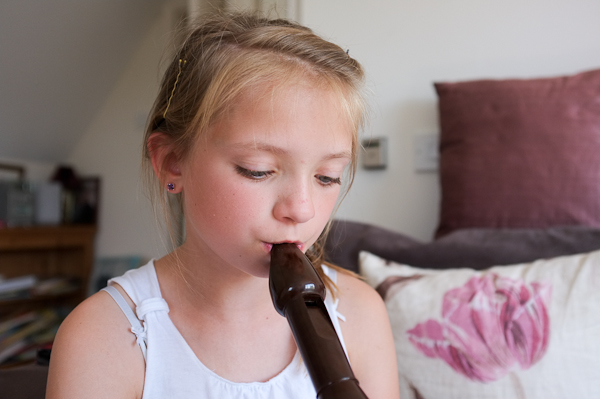 Back at my parents house, we pretty much went straight out to the park to play football and then pooh sticks in the river and then a walk upto the hill to the other park. 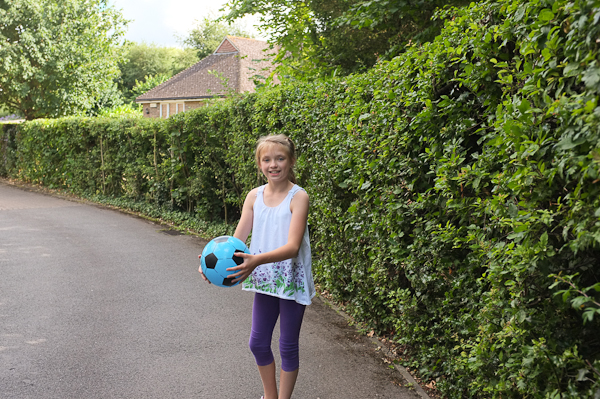 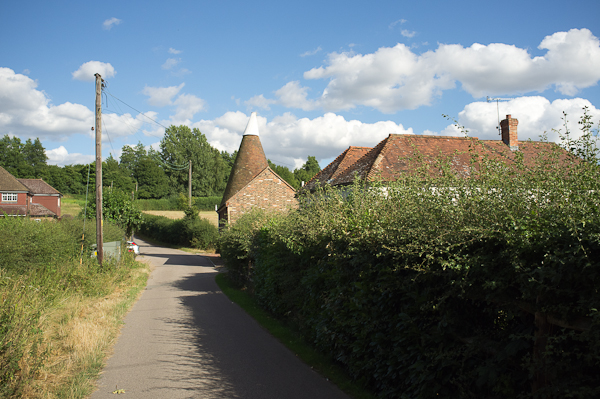