So, after my last post, I thought I’d show you the difference between the silver shade Impossible Project film and the regular (but now out of date) original Polaroid film.

First – some shots with the Impossible silver shade film

This one came out ok – a little dark, but salvageable. 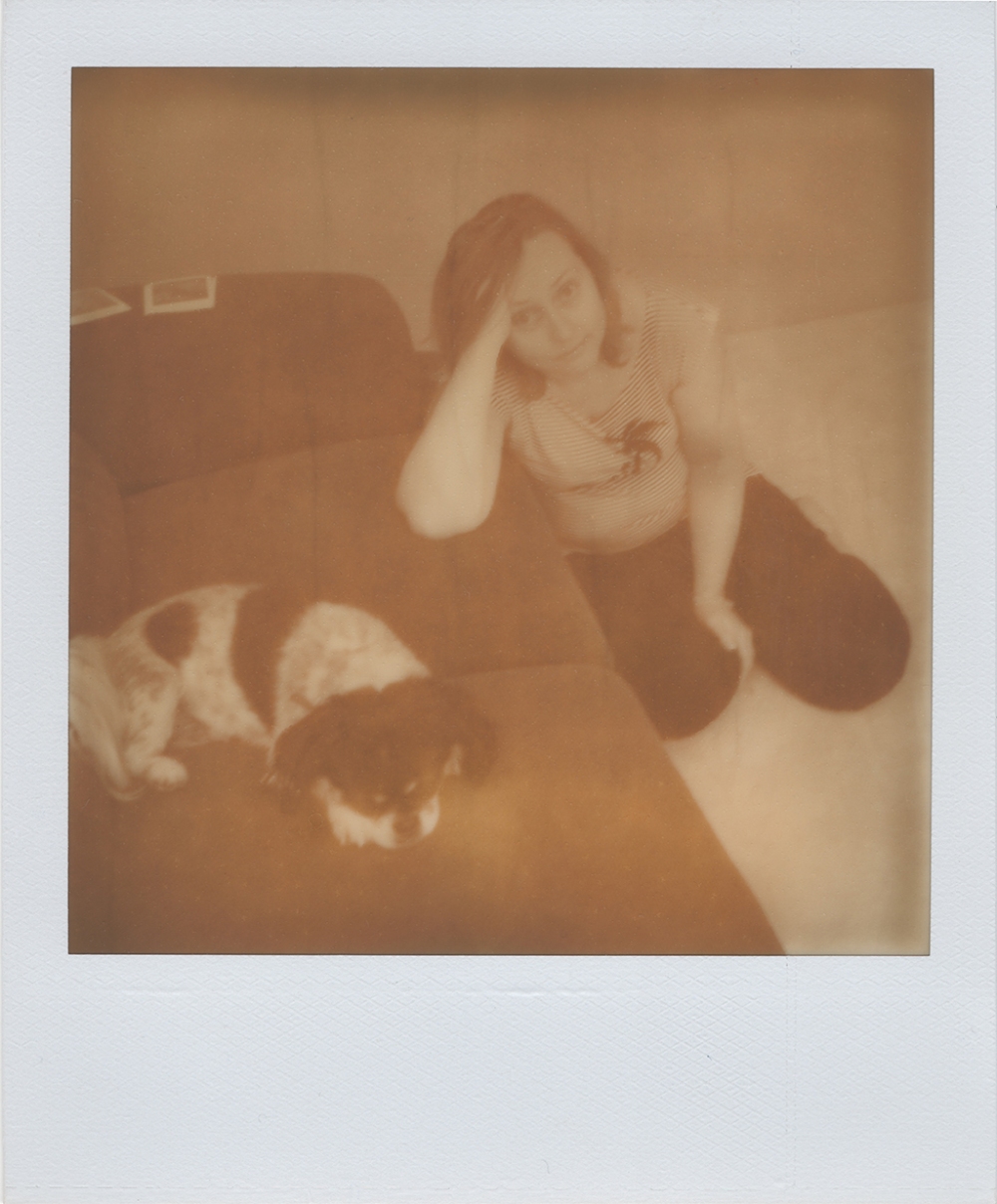 I put this one in the fridge as it was 30C outside, but it’s too cold in there and it didn’t really develop properly 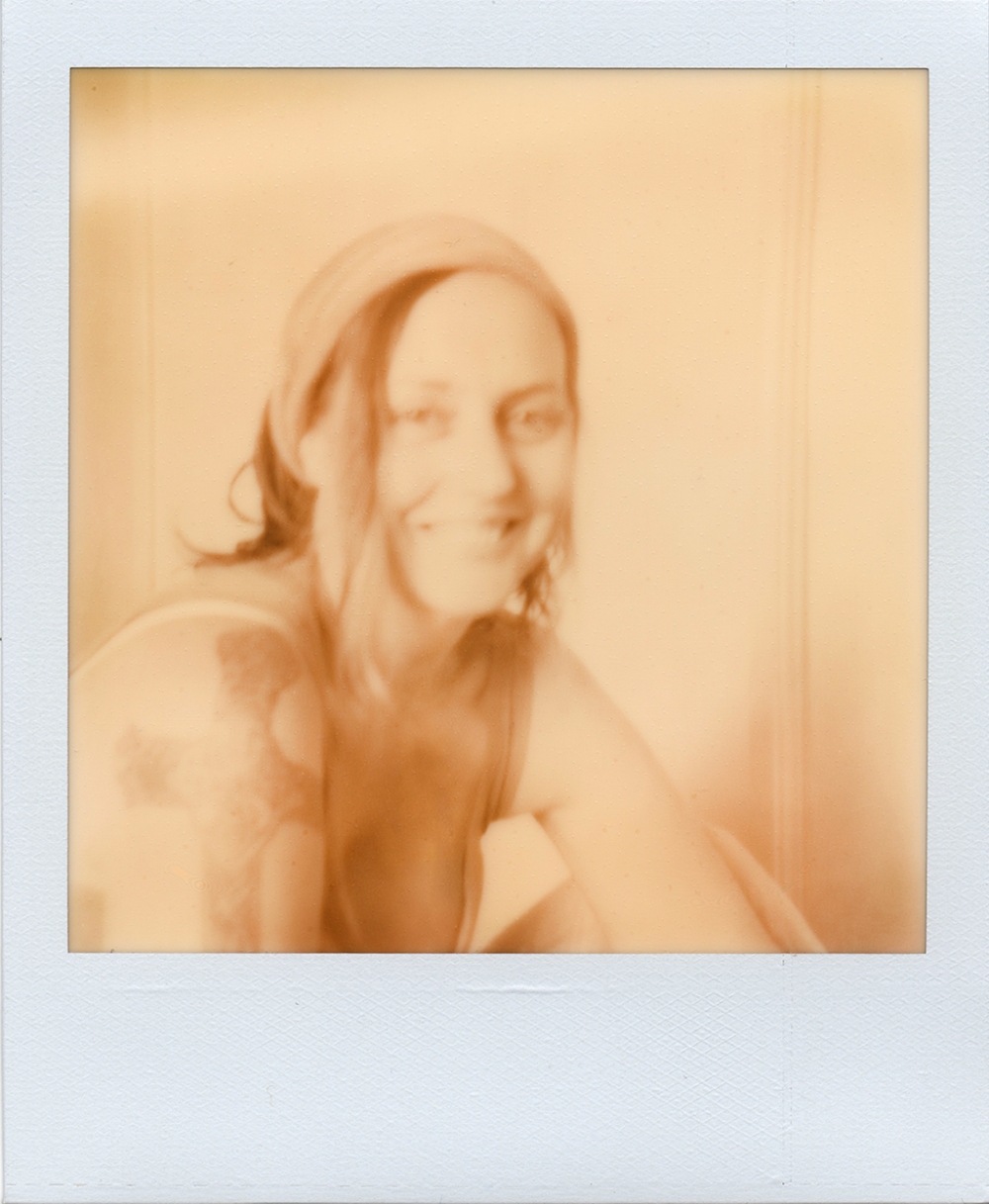 These two were on ‘light’ setting on the camera, but the high temperatures here made them go deep orange 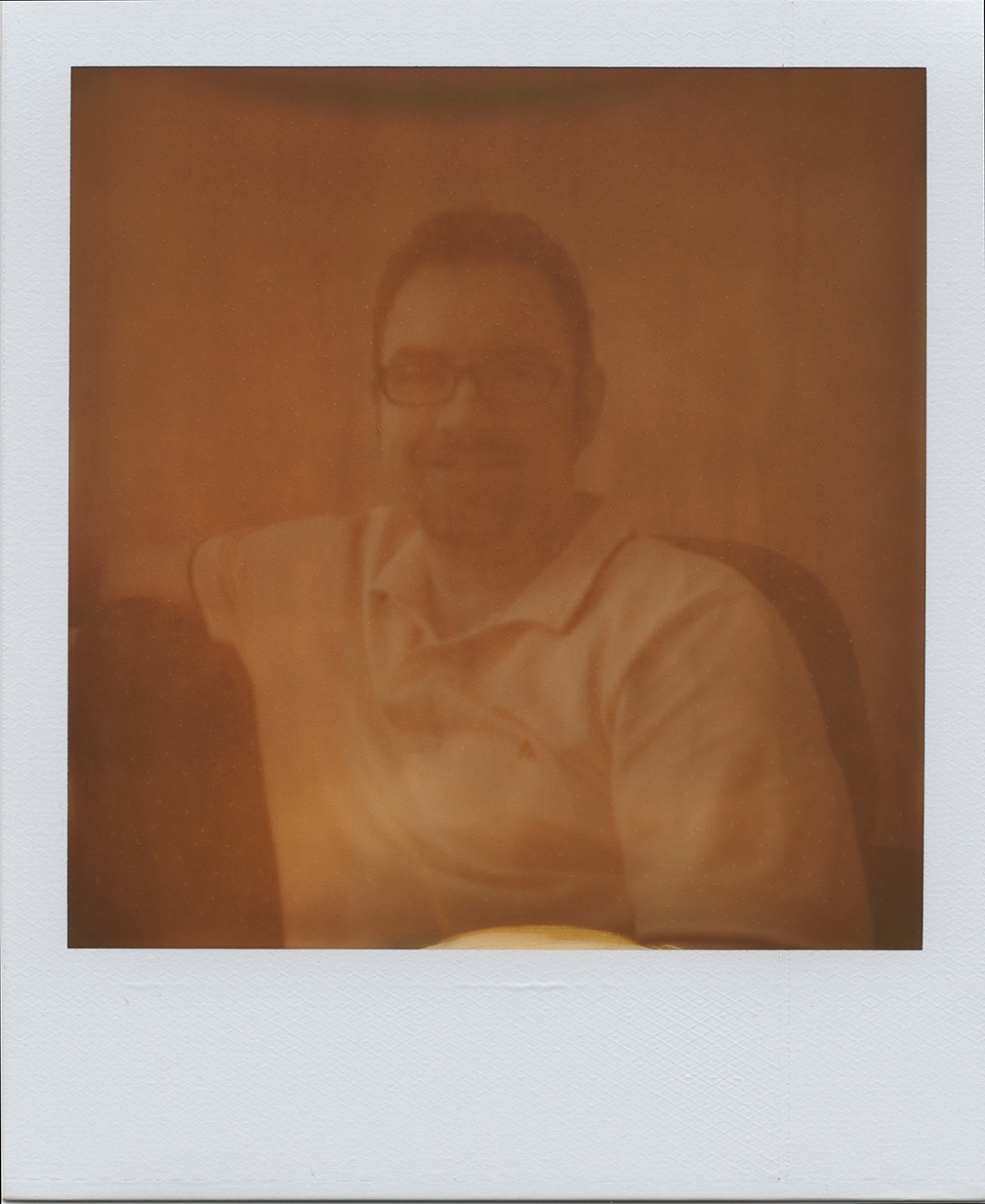 These are 2 stuffed felt owls that we got for Jay for mother’s day. You can get them from here www.catrabbit.com.au – awesome plushies made in Hobart, Tasmania.

So – I’m still going to get some more of the Impossible Project film, especially as they now have a UV stabilised version of the silver shade film and its (in theory) cooling off here for the winter so it’ll be cool enough to use it.  There’s also a new colour film for the 600 series Polaroid about to be released – now we’re talking!!

← Review: Film
a week without an update! →