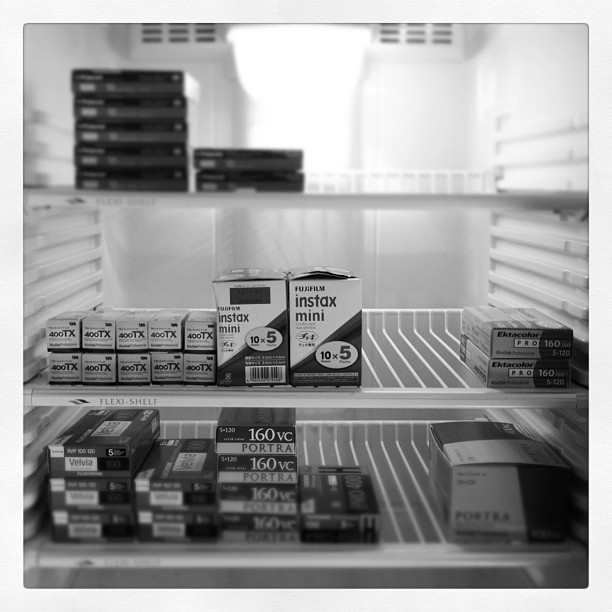 I’ve had a bit of a time off shooting film of late.

Sure, I’ve taken the odd shot and used the Polaroid a little, but nothing major for months.  And I really miss it.

Now my D300 is in the shop for repairs and I wont have it back for a while, I’ve got the time and inclination to shot a load of medium format again. 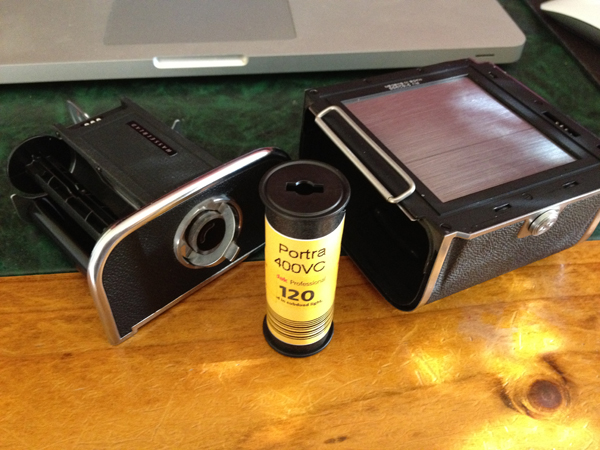 Wind the film into the cassette, not forgetting to flick the film keeper open as you thread the film across the film plane. 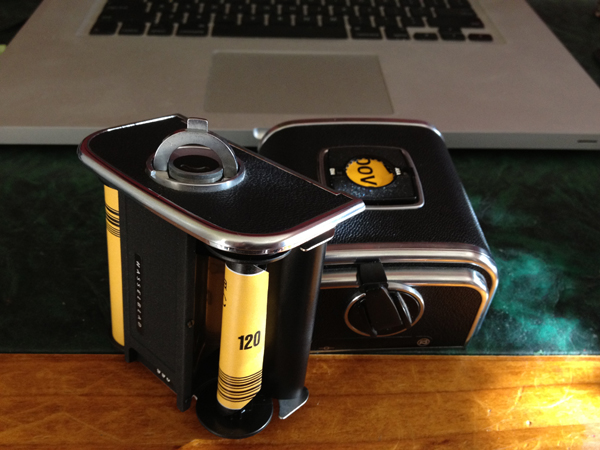 Wind the film on until the red arrow shows on the film, then put the cassette back inside the magazine and lock it, making sure the dark slide is firmly in place.

Then pop the film magazine back on the camera body, wind on the film using the winding handle on the side until the film advance stops and the number 1 shows in the shots window and we’re good to go. 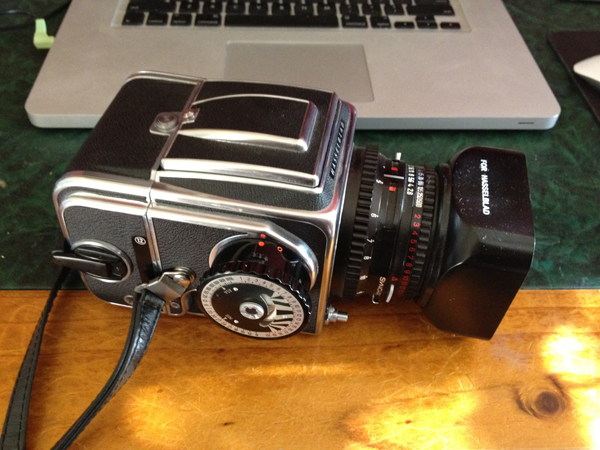 I’m off to Brisbane for work tomorrow and I can’t decide if take the weight penalty and take this or just take my little LX-5 and do the tourist thing.