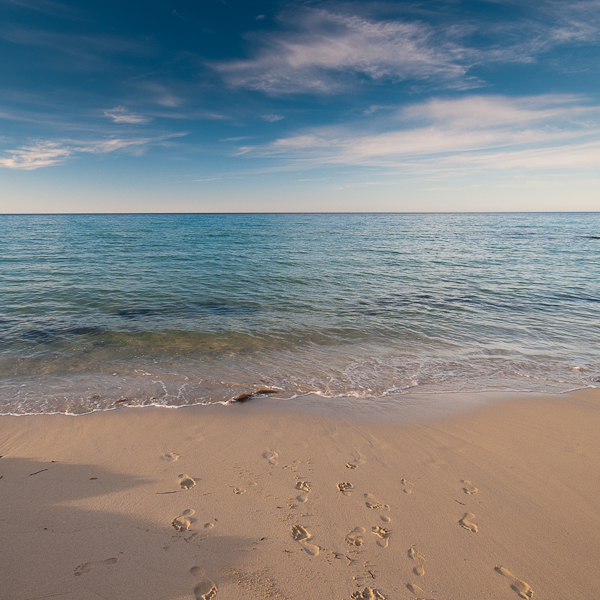 Firstly, many apologies for the slight absence of posts – I have been a number of things

All of the above have pretty much prevented any kind of activity, photography, red wine consumption and time and/or access to a computer.

Anyway, you now have my undivided attention for a while 🙂

My parents came over from England for a couple of weeks – the last time they were here was in 2009 when Jay and I got married (see here, here and here if you want to peek back that far).

They did their own thing for a week (and cos I was still sick) then came with us down to the glorious South West – Yallingup, Margaret River and Denmark

We met up for lunch in Bunker Bay, which is really beautiful.  After a delicious (but quite expensive) lunch in the Bunkers Beach Cafe the girls wanted to go for a swim in the perfect blue ocean. 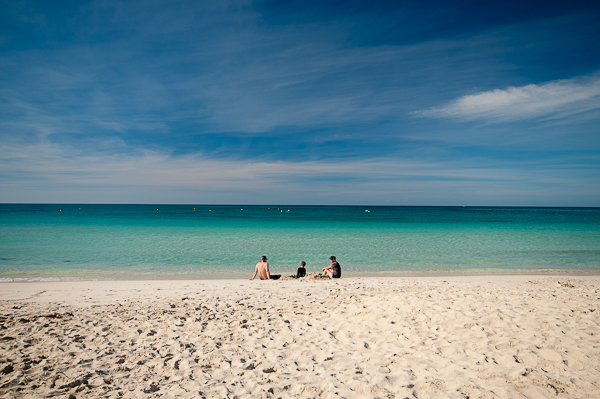 We were staying a place only a short distance from there, so once they were happily exhausted, we drove off and got settled in.

The place was very quiet – functional but pretty nice cabins in the forest – very cool.  Plenty enough space for everyone and my mum and dad were in the cabin next us, which via a connecting door meant we had a communal space which was cool.

Next up – day 2 – wineries, chocolate and wildlife